Most malware is encrypted zero day 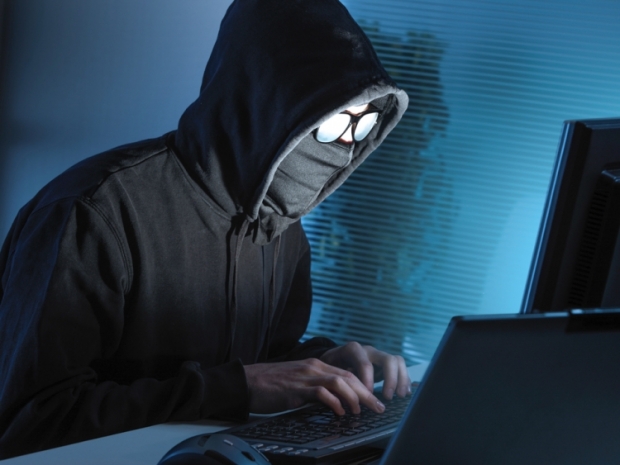 WatchGuard Technologies’ latest Internet Security Report shows that 67 per cent of all malware in Q1 2020 was delivered via encrypted HTTPS connections.

The report said that 72 per cent of encrypted malware was classified as zero day, so would have evaded signature-based antivirus protection. These findings show that without HTTPS inspection of encrypted traffic and advanced behaviour-based threat detection and response, organisations are missing up to two-thirds of incoming threats.

The report also highlights that the UK was a top target for cyber criminals in the first quarter, earning a spot in the top three countries for the five most widespread network attacks.

Corey Nachreiner, chief technology officer at WatchGuard said that some organisations are reluctant to set up HTTPS inspection due to the extra work involved, but the threat data clearly shows that a majority of malware is delivered through encrypted connections and that letting traffic go uninspected is simply no longer an option.

"As malware continues to become more advanced and evasive, the only reliable approach to defence is implementing a set of layered security services, including advanced threat detection methods and HTTPS inspection.”

Other key findings from WatchGuard’s latest Internet Security Report include:

The findings in WatchGuard’s Internet Security Reports are drawn from anonymised Firebox Feed data from active WatchGuard appliances whose owners have opted in to share data to support the Threat Lab’s research efforts. Today, over 44,000 appliances worldwide contribute threat intelligence data to the report. In Q1 2020, they blocked over 32,148,519 malware variants in total (730 samples per device) and more than 1,660,000 network attacks (38 attacks per device).

Last modified on 24 June 2020
Rate this item
(0 votes)
More in this category: « Foxconn wants further India investment EPYC processors determine a third of CERN servers are dead »
back to top