US Democrats worried about TSMC plans 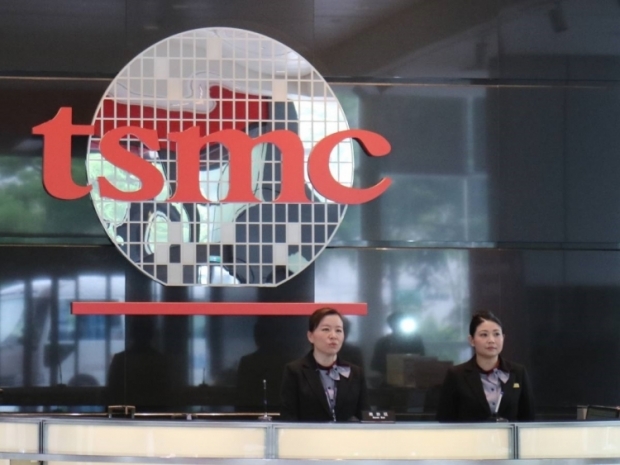 Trump needs to explain what he promised

The US Democrats are smelling a rat after TSMC announced plans to build a US-based $12 billion plant on the same day that it kicked one of its best customers, Huawei, in the supply chain.

TSMC is unlikely to have done this for free and must have been heavily subsidised. Other Democrats are concerned about national security concerns.

President Donald “I self-medicate” Trump claimed that getting TSMC to set up shop was signalling a “renaissance in American manufacturing”. We suspect someone forgot to tell him that TSMC was a Taiwanese company.

In a letter addressed to Ross and Defence Secretary Mark Esper, top Senate Democrat Chuck Schumer and two colleagues said they “strongly support” efforts by the administration to “on-shore” semiconductor plants in the United States.

But Schumer, along with Patrick Leahy and Jack Reed, urged more transparency and asked the government to consider “companies that already have built a significant presence in the US”, citing Micron, GlobalFoundries and Cree.

“We have serious questions as to how this project takes into consideration national security requirements and how it aligns with a broader strategy for building a diverse US semiconductor manufacturing supply chain”, the men wrote of the TSMC plan.

“We ask that you cease any such negotiations or discussions until you have briefed the relevant authorisation and appropriations committees with your plans, including any commitments you have made to funding, tax breaks, licensures, or other incentives”, they added.

Last modified on 20 May 2020
Rate this item
(2 votes)
Tagged under
More in this category: « AMD changes its mind on BIOSes limits Apple works in a moral and legal grey area »
back to top