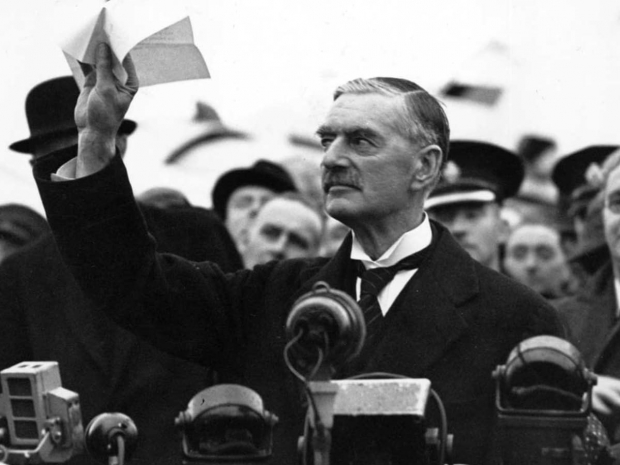 We have in our hands a piece of paper which means Linux on the desktop in our time.

In an uncharacteristic notable U-turn, newly elected politicians in Munich have decided that its administration needs to use open-source software, instead of proprietary products like Microsoft Office.

Munich was the poster child for open saucy software and had been moving away from Voleware since 2006. By 2013, 80 percent of desktops in the city's administration were meant to be running LiMux software. In reality, the council continued to run the two systems – Microsoft and LiMux – side by side for several years to deal with compatibility issues. Then in 2017 the local government suddenly changed its mind and started installing the Voleware again.

In interviews, a former Munich mayor, under whose administration the LiMux programme began, has been candid about the efforts Microsoft went to retain their contract with the city. The migration back to Microsoft and to other proprietary software makers like Oracle and SAP, costing an estimated €86.1million, is still in progress today.

Now a new coalition agreement negotiated between the recently elected Green party and the Social Democrats has designed that where it is technologically and financially possible, the city will put emphasis on open standards and free open-source licensed software.

The agreement was finalised Sunday and the parties will be in power until 2026.

"We will adhere to the principle of 'public money, public code'. That means that as long as there is no confidential or personal data involved, the source code of the city's software will also be made public", the agreement states.

The decision is being hailed as a victory by advocates of free software, who see this as a better option economically, politically, and in terms of administrative transparency.

Last modified on 18 May 2020
Rate this item
(1 Vote)
Tagged under
More in this category: « Trump cracks down on Huawei chip supply Someone is hacking European supercomputers »
back to top