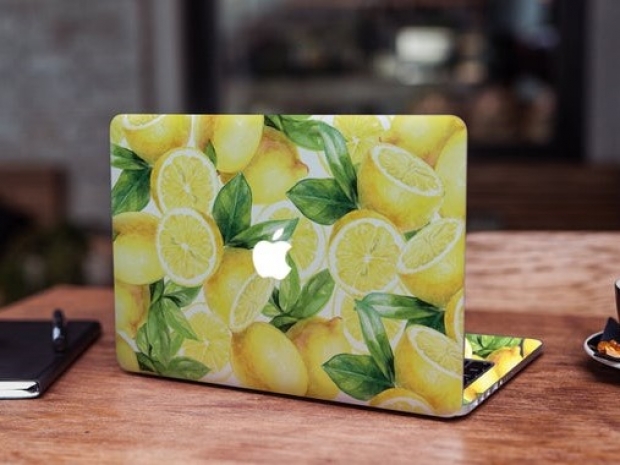 But Apple charged you heaps anyway

Apple fanboys who were dumb enough to shell out a fortune for its MacBook Pro are discovering that it has issues when they try to charge it.

Several users are moaning that their overpriced toy starts maxing out the CPU and overheating when charging using the left side ports.

On the official support page, Apple states that you can charge your MacBook Pro using either one of the USB-C ports.

But those who did a bit of testing discovered that there is a right way and a wrong way to charge your expensive device, especially if you don't want to see any performance impact.

The issue was first noticed by a StackExchange user that reported seeing unusual activity in Activity Monitor. The CPU usage went through the roof for a process called kernel_task, which caused high temperatures and reduced overall system performance.

Restarting the MacBook in question won't solve the problem, with the kernel_task process popping up again as soon as macOS boots up.

Apple said that kernel_task manages your MacBook's CPU temperature by deliberately making less of it available for apps that are using it too intensely.

It considers that having a peripheral plugged into one of the left-hand ports at the same time as a charger is connected to the other increases the temperature of the MacBook case. Sensors that monitor the Thunderbolt ports seemed to confirm this to be the case even if the CPU temperature need to be throttling (just the dumb user who bought it).

The Tame Apple Press has done its best to play down this shocking bit of shite programming by blaming users for “charging it wrong”.

If you charge your MacBook using only the right-hand side ports while using the left-hand side ones for peripherals there is not a problem.

The fact you have just shelled out a fortune for a laptop with a design flaw does not seem to bother it.

Another Stackexchange user reported that this strategy could extend to plugging monitors on a different side as the charging cable to keep things cool on both sides of the chassis.

Last modified on 29 April 2020
Rate this item
(3 votes)
Tagged under
More in this category: « Apple delays iPhone production for another month AI is brilliant in the lab but pants in real life »
back to top