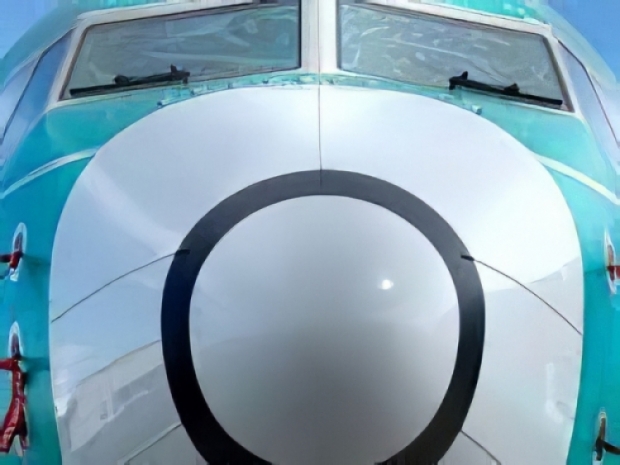 Hopes to get the planes in the air again

Boeing said it will make two new software updates to the 737 MAX’s flight control computer in a bid to get the troubled planes off the ground again and hopefully back on the ground again without crashing.

For those who came in late, Boeing is flat out trying to get regulatory approval to resume flights after the jet was grounded following two fatal crashes in five months.

The plane maker told Reuters that one issue involves hypothetical faults in the flight control computer microprocessor, which could potentially lead to a loss of control known as a runaway stabiliser, while the other issue could potentially lead to disengagement of the autopilot feature during final approach. Boeing said the software updates will address both issues.

The Federal Aviation Administration said on Tuesday it is in contact with Boeing as it “continues its work on the automated flight control system on the 737 MAX. The manufacturer must demonstrate compliance with all certification standards”.

The largest US plane maker has been dealing with several software issues involving the plane that has been grounded since March 2019. Boeing halted production in January.

Boeing said it does not expect the issues to impact its current forecast of a mid-year return to service for the plane. Boeing said the new software issues are not tied to a key anti-software system known as MCAS faulted in both fatal crashes.

Boeing said neither new software issue has been observed in flight. Boeing said in the autopilot issue “flight deck alerts and warnings are already in place to alert the crew if it did”.

Reuters reported in February a key certification test flight was not expected until April at the earliest and officials say it might not happen until late May or later.

Last month, Boeing decided to separate 737 Max wiring bundles that the FAA had flagged by regulators as potentially dangerous before the jet returns to service.

Boeing said in February it would need a new software update to address an indicator light issue.

In January, Boeing discovered another software bug relating to a power-up monitoring function that verifies some system monitors are operating correctly.

Last modified on 08 April 2020
Rate this item
(0 votes)
Tagged under
More in this category: « Foxconn to make ventilators Intel flogs off Home Gateway Platform Division »
back to top