US chipmakers are revolting 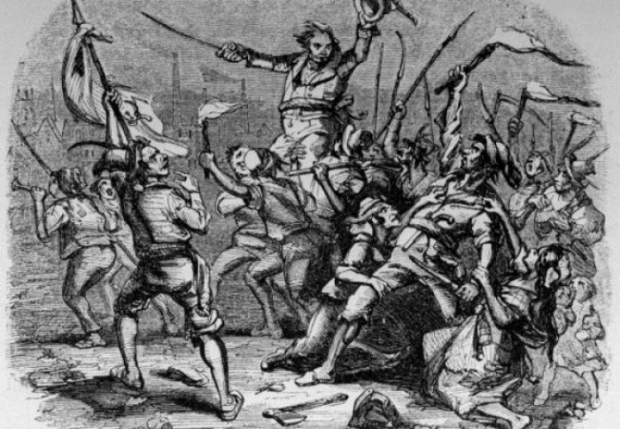 Trump's China embargo us hurts too much

Donald Trump’s trade war against China is finding opposition among the US’s chipmakers.

Industry groups are pushing back on proposed changes to US export controls that would impact the sale of certain semiconductors and other technology to China.

In a letter sent on Monday, nine groups urged US Commerce Secretary Wilbur Ross to allow public comment before putting the rules into effect to avoid unintended consequences.

The changes may “result in significant impacts to the semiconductor industry, its global supply chain, and the broader technology sector”, said the letter, signed by the Semiconductor Industry Association and the National Foreign Trade Council, SEMI, and six other groups.

The letter warns that semiconductors drive the functionality in advanced medical equipment used by health professionals to treat the public and enable telework.

Senior US officials agreed on new ways to control high-tech exports to China which are aimed at preventing China from obtaining advanced US technology for commercial purposes and diverting it to military use.

The plan is that foreign companies that use US chipmaking equipment to obtain licenses before supplying certain chips to China’s Huawei Technologies.

Ajit Manocha, president of SEMI, which represents the semiconductor and electronics manufacturing supply chain, sent another letter on Friday to President Donald Trump saying the change would harm US exports of chipmaking equipment, which bring in over $20 billion a year.

The move would “serve as a disincentive for further investments and innovation in the US and lead to the design-out of US technology and components”, Manocha wrote.

He noted the potential to create uncertainty for supply chains “critical to fighting the COVID-19 pandemic”.

In response, Chinese foreign ministry spokeswoman Hua Chunying last week urged Washington to stop the “slandering” and “do more for the cooperation between our two sides”.

Huawei said Beijing could retaliate against US measures to curb chip sales to the company by restricting sales of American products in China and by shifting to alternative suppliers in China and South Korea.

Last modified on 07 April 2020
Rate this item
(1 Vote)
Tagged under
More in this category: « Apple’s latest software has a crashing bug Inside Apple’s dysfunctional internal technology department »
back to top