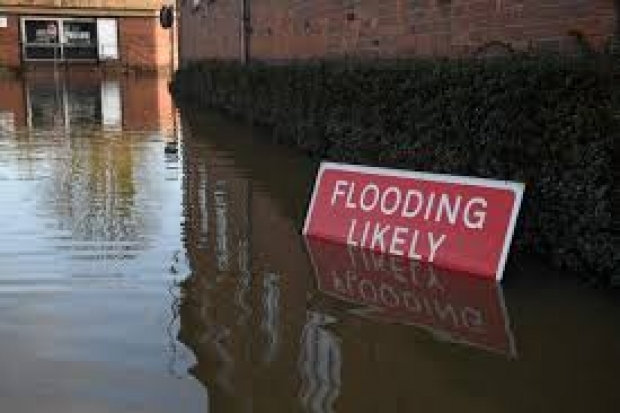 Oddly not as much as we expected

The first internet streaming and usage figures are coming in as the coronavirus pandemic places a quarter of the world’s population under lockdown.

As millions of people go online for entertainment and more, total internet hits have surged by between 50 percent and 70 percent, according to preliminary statistics.

Streaming has jumped by at least 12 percent. Informa Tech Analyst Maria Rua Aguete said the figures showed: “Ecommerce will be the other sector that will see a revenue boost as a result of the pandemic, adding $175 billion in revenue in 2020, which represents a five percent increase.”

She predicts $11 billion losses for the movie industry with a 25 percent decline and a 15 percent drop in TV advertising, especially for ads promoting events such as concerts that can no longer take place.

The surge in demand comes coupled with a warning from the company that paid TV advertising may decline by 15 percent. Aguete also predicted that industry recovery would start in 18 to 24 months.

KPMG UK analyst Alfonso Marone said that broadband providers are thus far experiencing a traffic surge between 30 percent and 50 percent across their mobile and fixed networks.

“Where self-isolation policies are at their peak in Europe, the spike in internet traffic has reached as high as 70 per cent, which is indicative of what the traffic surge could look like in other regions in just two to three weeks.”

Online entertainment applications are the most bandwidth-hungry, especially high-definition content like 4K movies and TV. For broadband providers, this spike may be more a source of headache.