Intel and AMD say they are going strong 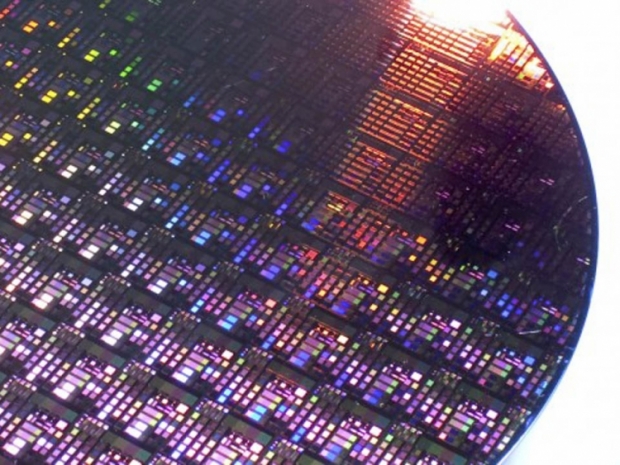 No dry cough yet

Intel and AMD say they are geared to meet the increasing processing power needs triggered by the pandemic.

With the onset of the COVID-19 in China late last year and its subsequent global spread, many people have opted to or have been forced to stay indoors and work or learn remotely to contain the virus.  This has put a huge strain on network infrastructure and in turn on servers used in data centre.

According to Tom's Hardware, the demand for the chips that power these devices could rise proportionately.

Earlier this week Intel has sought to allay concerns about a potential chip shortage, especially those used in servers and networking equipment. "Intel factories around the world continue to operate on a relatively normal basis", CEO Bob Swan said in a March 19 letter to customers and partners.

AMD has now come out with a similar message, as CEO, Dr. Lisa Su said in a letter to customers that AMD is working to maintain business continuity by mitigating the impact on the company's global operations, and also taking steps to assure the safety of its employees during the outbreak.

AMD and Intel may be forced to divert resources to manufacturing server processors and away from client processors to meet the demand.