Steam growing on the back of coronavirus 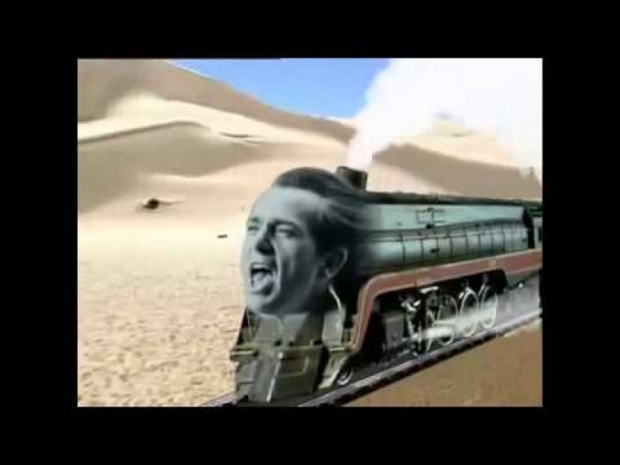 One of the knock-on effects of people working from home and practicing social isolation as coronavirus spreads is that more people than ever are using Valve's digital gaming platform.

According to the independently-run SteamDB, the online digital games marketplace Steam had an all-time peak number of users online during the weekend of March 14, hitting a high of 20.3 million simultaneous players on the afternoon of March 15. This is a new record over the previous high of around 19 million, which was only achieved about a month ago.

To be fair, only 15 million of those users simply had the Steam application open, whether they were shopping, using the chat application, or simply left it running in the background. Players who were actually in-game on Steam peaked at just over six million.

The most popular games on Steam over the last few days included the military-themed multiplayer shooter Counter-Strike: Global Offensive, which became only the third game on Steam to reach one million concurrent players on March 14, as well as Valve’s DOTA 2, Ubisoft’s Rainbow Six: Siege, and the seemingly immortal Grand Theft Auto V.

According to Fortnight, this is a jump of more than a million in just a month and things are expected to improve as the US starts shutting down schools and workplaces. More games later should boost the numbers.

Last modified on 17 March 2020
Rate this item
(0 votes)
Tagged under
More in this category: « Windows 10 now on a billion machines Apple fined for running another cartel »
back to top