AMD sprucing up its Linux driver 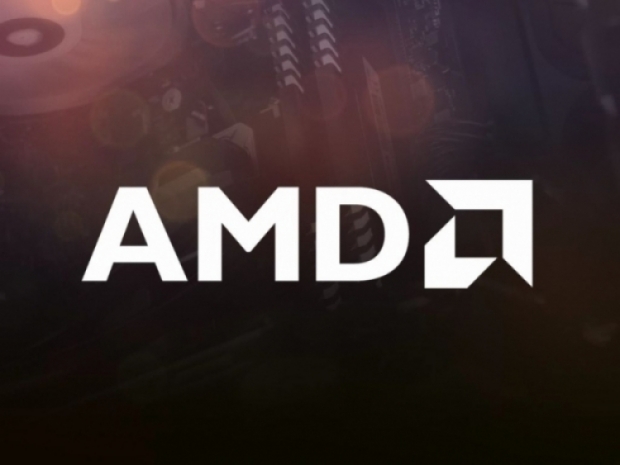 AMD has plans to improve its Linux AMDGPU driver and is advertising for a new lead Linux kernel developer.

The position will be based at AMD’s campus in Austin, Texas, and the lead developer will focus on designing and maintaining the graphics driver for Linux.

AMD says the job will cover supporting workstation and data centre needs and the consumer side as well.

What this means that those who play games on Linux should see some benefits.

AMD’s open source unified Linux graphics driver is popular within the community, and we’ve seen a good deal of positive feedback as to its stability and compatibility.

Meanwhile, Nvidia’s Linux driver is proprietary and not ideal for those with older GPUs. Open source alternatives like Nouveau are rough as guts and hampered by a lack of documentation.

China’s Ministry of Industry and Information Technology called on Tesla to ensure its China-made cars are consistent, following complaints by Chinese customers who claimed the company installed less advanced computer chips in their vehicles.

Last modified on 13 March 2020
Rate this item
(2 votes)
Tagged under
More in this category: « US DoD reconsiders JEDI deal Tesla in hot water over chip downgrade »
back to top