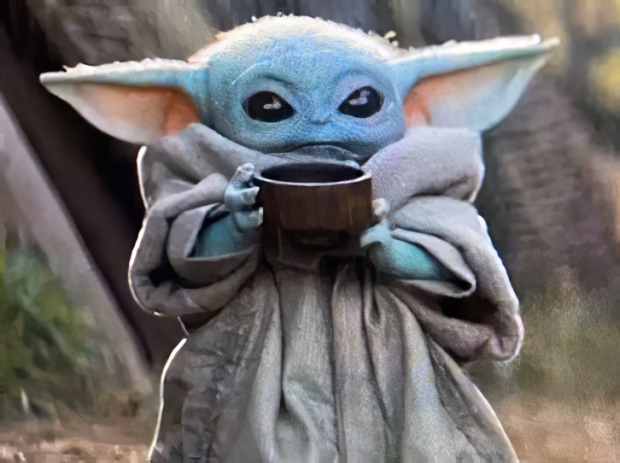 We have enough data thanks

SETI@home has announced that it will no longer be distributing new work to clients starting on March 31st as it has enough data and wants to focus on completing a back-end analysis of it.

SETI@home is a distributed computing project where volunteers contribute their CPU resources to analyze radio data from the Arecibo radio telescope in Puerto Rico and the Green Bank Telescope in West Virginia for signs of extraterrestrial intelligence (SETI).

Run by the Berkeley SETI Research Center since 1999, SETI@home has been a popular project where people from all over the world have been donating their CPU resources to process small chunks of data, or "jobs," for interesting radio transmissions or anomalies.

This data is then sent back to the researchers for analysis. In an announcement posted yesterday, the project stated that they will no longer send data to SETI@home clients starting on March 31st, 2020 as they have reached a "point of diminishing returns" and have analyzed all the data that they need for now. Instead, they want to focus on analyzing the back-end results in order to publish a scientific paper.

Last modified on 05 March 2020
Rate this item
(0 votes)
Tagged under
More in this category: « A rooted Android phone helps to jailbreak iOS. Microsoft tells workers to stay at home »
back to top