US senators lean on the UK to abandon Huawei 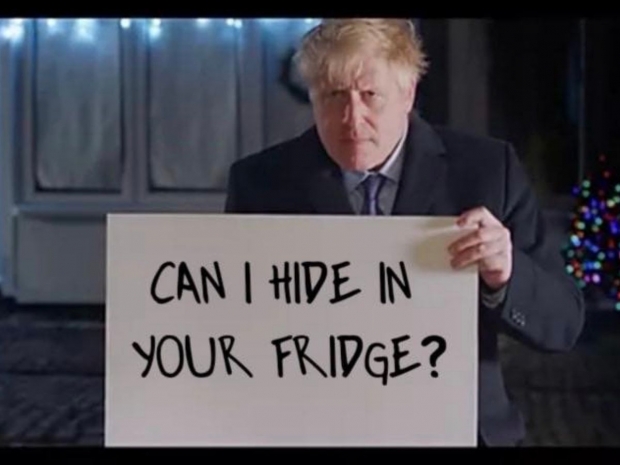 Fears of pressure over trade deal

A gang of US senators came together on Tuesday to urge British lawmakers to reconsider their government’s decision to allow China’s Huawei to be among the suppliers for the country’s 5G mobile telephone network sparking fears that Blighty will be forced to comply or lose a post-Brexit trade deal.

“Given the significant security, privacy, and economic threats posed by Huawei, we strongly urge the United Kingdom to revisit its recent decision, take steps to mitigate the risks of Huawei, and work in close partnership with the U.S. on such efforts going forward”, the senators said in an unusual letter to members of the House of Commons.

The letter was signed by one fifth of the 100-member Senate, including Chuck Schumer, the chamber’s Democratic leader, Richard Burr, the Republican chairman of the Intelligence Committee, and Mark Warner, the panel’s Democratic vice chairman.

A bipartisan group of 42 members of the U.S. House of Representatives sent a similar letter in January.

Prime Minister Boris Johnson’s government’s decision in January to allow Huawei a limited role in its 5G mobile telephone network has put pressure on the traditionally close US relationship.

The two countries are preparing to negotiate a trade deal that Britain hopes will be one of the biggest prizes from its departure from the European Union.

Washington has sought to convince allies to bar the Chinese company from their networks, warning that its equipment could be used by China for spying. Huawei has repeatedly denied the espionage allegations.