BBC has no idea about its own computer systems 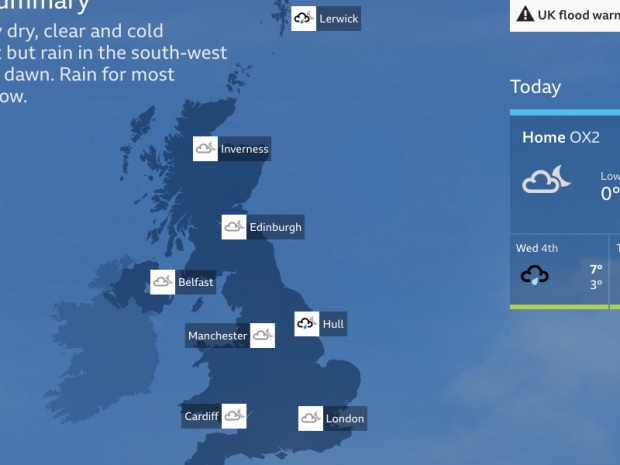 And it doesn't want us to know, either

A Fudzilla Freedom of Information( FOI) request to the BBC about how many computers it has and which operating systems it uses has drawn a complete blank.

Fudzilla asked a number of questions which the British Broadcasting Corporation (BBC) point blank refused to answer. The BBC refused to say how many PCs were using the Windows or Mac OSes, how many smartphones used Android or the Mac OS, how much money was spent on IT support, what the annual spend is on IT support, which resellers it uses and who is responsible for making IT decisions locally and globally.

The BBC said it would take too long for its staff to find things out and refused to handle the request.

It added that: “We are unable to suggest a way in which to refine your request to obtain the information you are interested in.” Fudzilla is following up the request as, in UK law, we can.

At press time, we haven't yet had a response from the BBC.