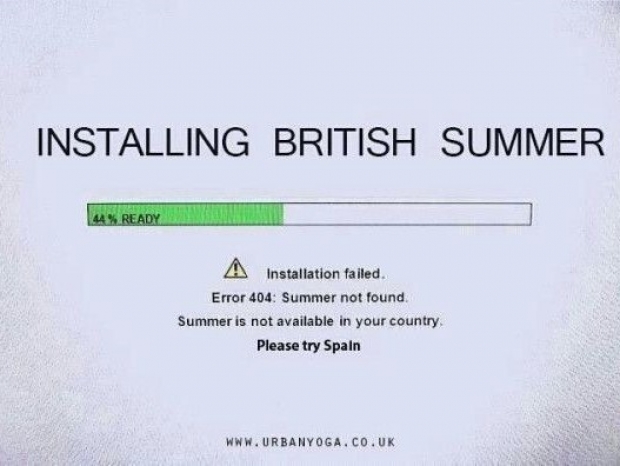 The UK government's Met Office is to invest in a supercomputer £1.2 billion and it is so keen to keep it as green as possible it might be housed in another country.

The Met Office is inviting potential providers to come up with low-carbon options and since half of the processing work - the research devoted to climate change - the computer could be located in countries blessed with easy sources of clean energy. Iceland with its geothermal sources and Norway with its hydropower is a possibility.

In the new project, the billion plus cost will cover not just the hardware itself but all the running costs too over a ten year period.

Penny Endersby, chief executive of the Met Office said: "We'll be streets ahead of anybody else. Ultimately it'll make a difference to every individual, every government department, every industry as people see forecasts becoming steadily better."

It'll be the biggest investment in the 170-year history of the organisation and will dwarf the £97 million bill for the current supercomputer.

In the new project, the billion plus cost will cover not just the hardware itself but all the running costs too over a ten year period.

It'll run what the Met Office calls its "digital twin" of the Earth's atmosphere, a highly detailed "model" of everything from the winds to the temperatures to the pressures.

And the start date for the new machine will be sometime in late 2022.

Last modified on 17 February 2020
Rate this item
(1 Vote)
Tagged under
More in this category: « Samsung boss quits Microsoft pulls another pants patch update »
back to top