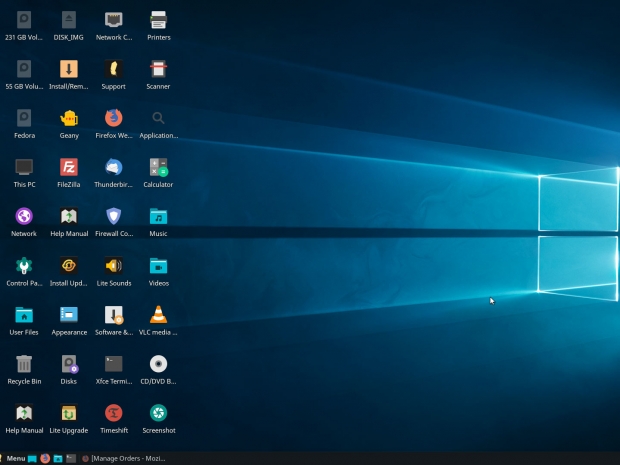 Microsoft is bound to take notice

A version of Linux which rips off Windows has shipped and we really expect Vole to take notice – even if it is keen to say it is all open sauce friendly these days.

Windows 12 Lite resembles Windows 10, but it is really just Ubuntu in drag. It is being touted by its developers as superior to Windows 10 "in every respect". Someone is even selling physical install discs of the dodgy Linux distribution, too.

The software is made by an UK outfit called Webhouses which says Windows 12 Lite is a Linux Lite 4.8 LTS Desktop with the Windows 10 desktop background applied.

It is being touted as “the best operating system for Windows 7 users” but it is getting some distribution.

While the distribution infringes on multiple trademarks and is probably not worth even testing its website is funny and highlights all the issues that people have with Microsoft generally. 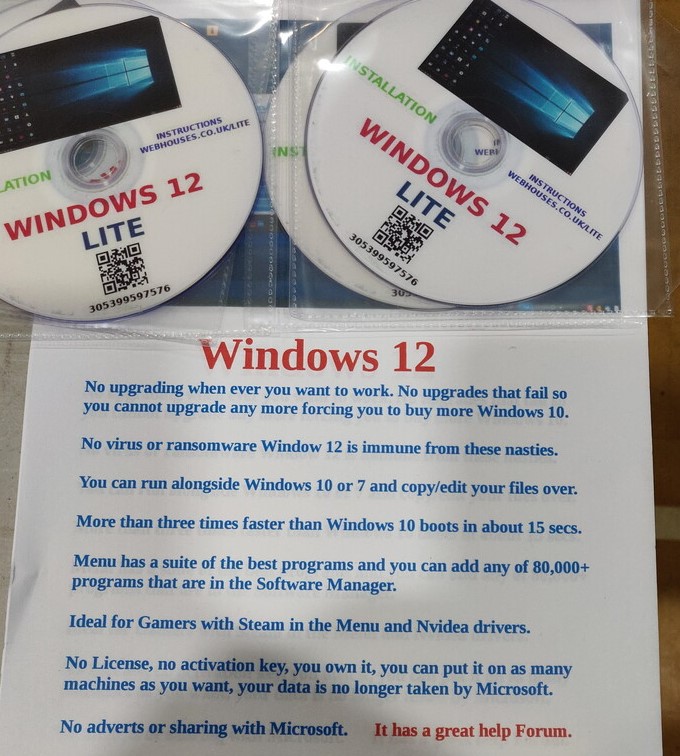 Last modified on 14 February 2020
Rate this item
(4 votes)
Tagged under
More in this category: « Android catches herpes Apple’s treatment of staff was illegal »
back to top