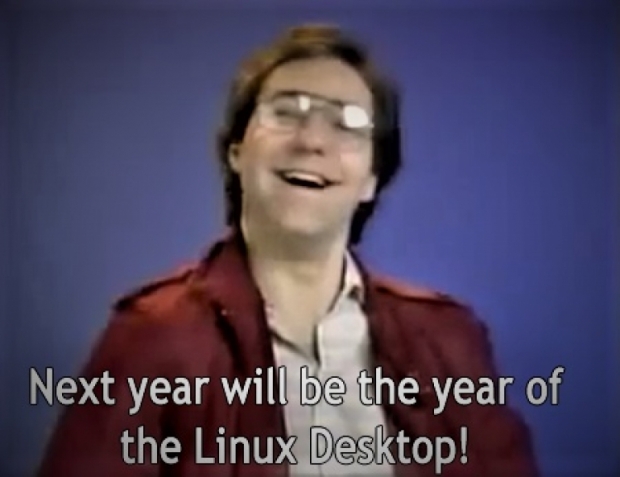 2020 is the year of Linux on the desktop

South Korea's government is exploring moving most of its 3.3 million PCs from Windows to Linux.

In May 2019, South Korea's Interior Ministry announced plans to look into switching to the Linux desktop from Windows and it appears that it liked the idea.

According to the Korean news site Newsis, the South Korean Ministry of Strategy and Planning has announced the government is exploring moving most of its approximately 3.3 million Windows computers to Linux.

The big idea is to reduce software licensing costs and the government's reliance on Windows.

Choi Jang-hyuk, the head of the Ministry of Strategy and Finance, said, "We will resolve our dependency on a single company while reducing the budget by introducing an open-source operating system."

South Korean officials said it would cost $655 million to move government PCs from Windows 7 to Windows 10.

Government officials currently use two physical, air-gapped PCs. One is external for internet use, and the other is internal for intranet tasks. Only the external one will use a Linux-based distro.

By 2026, most civil servants will use a single Windows-powered laptop. On that system, Windows will continue to be used for internal work, while Linux will be used as a virtual desktop via a Linux-powered cloud server. This looks to eventually end up as a Desktop-as-a-Service (DaaS) model. The report notes that the Ministry of National Defense and National Police Agency are already using the Ubuntu Linux 18.04 LTS-based Harmonica OS 3.0.

The Korean Postal Service division is moving to TMaxOS and the Debian Linux-based South Korean Gooroom Cloud OS is also being used by Defense and the Ministry of Public Administration and Security."

Last modified on 11 February 2020
Rate this item
(3 votes)
Tagged under
More in this category: « IBM snubs Microsoft Teams Intel and Vivo withdraw from Mobile World Congress »
back to top