Windows 7 costs the Germans a fortune 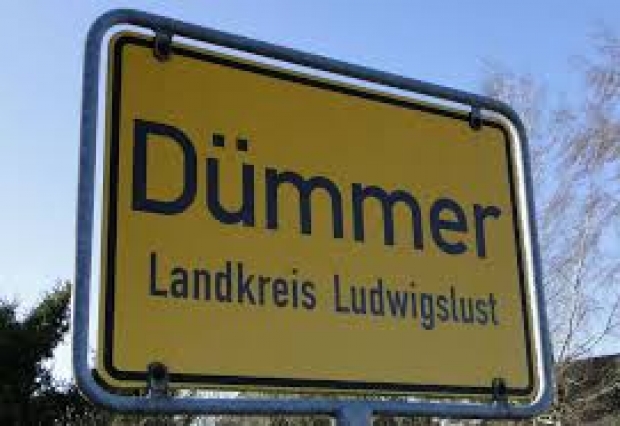 Probably best to splash out on some new gear

The German federal government stands to pay at least $886,000 this year to Microsoft, according to local media.

According to  ZDNet, the cash is being spent to run more than 33,000 government workstations that are still running Windows 7.

The programme, named the are Windows 7 Extended Security Updates (ESU), would provide paid access to Windows 7 security updates until January 10, 2023. ESU updates, for which the German government has recently signed up, cost between $25 to $200 per workstation, depending on the Windows 7 version a company is running (Enterprise or Pro) and the amount of time they'll need the updates.

Last modified on 24 January 2020
Rate this item
(0 votes)
Tagged under
More in this category: « IBM takes a step towards argument mining Intel slashes the cost of Comet Lake-S CPUs »
back to top