China warns Dutch that ASML ban will cause serious problems 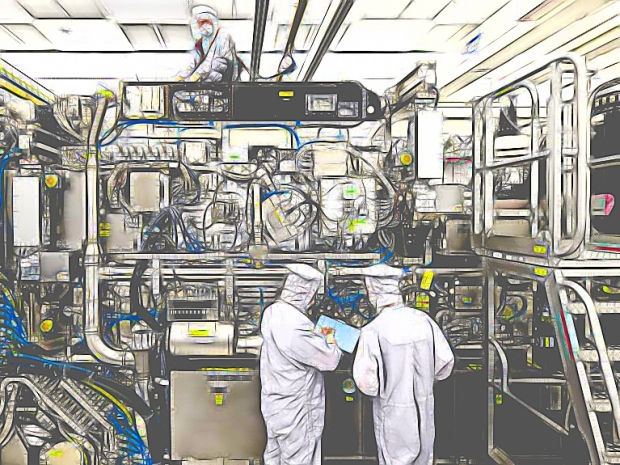 Trade relations between China and the Netherlands would be damaged if Dutch semiconductor equipment supplier ASML is not allowed to ship its newest machines to China, Beijing’s ambassador to the Netherlands warned.

Last week the Dutch government withheld the license ASML needs to export its newest machines to China following pressure from the US government.

ASML, one of the Netherlands’ largest companies, is a near monopolist in lithography, an essential step in the manufacture of computer chips. China has invested billions to develop its burgeoning semiconductor industry but needs ASML gear if its chipmakers are to compete.

Chinese ambassador Xu Hong was quoted as saying in the Het Financieele Dagblad newspaper: “We are concerned that the Netherlands is politicizing our trade relationship under American pressure. If this movement continues it will of course negatively affect bilateral relations.”

After a lengthy trade war, the United States and China are expected to announce a limited trade deal on Wednesday that will not resolve disputes over technology transfers.

Xu noted that China was an important export market for the Netherlands. In 2018, the Netherlands also imported 39.2 billion euros ($43.7 billion) worth of Chinese goods, two-thirds of which was exported on to other countries.

ASML, which is due to report full-year earnings next week, has said it can’t ship its newest machines without a license, as they are considered “dual-use” goods with potential military applications. It says an export request is under consideration.

Prime Minister Mark Rutte told reporters the government treated dual-use export requests on a case by case basis and he would not comment on individual cases.

Last modified on 16 January 2020
Rate this item
(1 Vote)
Tagged under
More in this category: « Microsoft kills off Explorer End of life for Windows 7 is good »
back to top