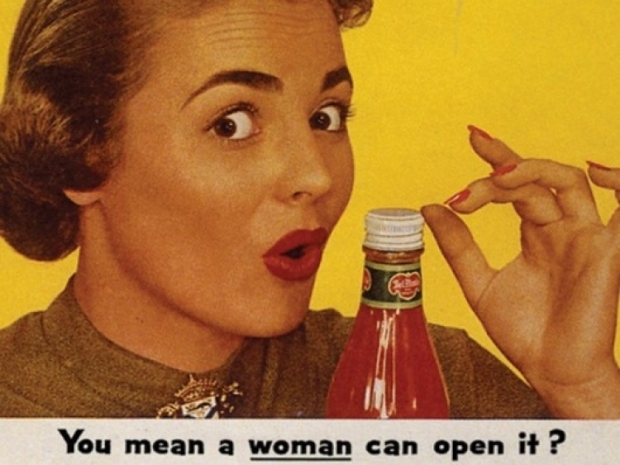 Huawei has released the source code of openEuler, its distribution of Linux based on CentOS. The operating system was formally launched by Huawei in September 2019 in response to US sanctions, which had briefly affected the company's access to Windows and Android operating systems.

The source code has now been published on Gitee, the Chinese version of Github.

OpenEuler comprises two organisations on Gitee, one for source code and one for package sources. The openEuler organization was keen to highlight two particular packages, iSulad and A-Tune, among the openEuler source code. "iSulad is a lightweight gRPC service-based container runtime.

Compared to runc, iSulad is written in C, but all interfaces are compatible with OCI. A-Tune is a system software to auto-optimize the system adaptively to multiple scenarios with embedded AI-engine." The announcement continues: "You will also see several infrastructure-supported projects that set up the community's operating systems... these systems are built on the Huawei Cloud through script automation."

Among the package sources, covered by the src-openeuler organisation on Gitee, are around 1,000 packages with versions in both ARM64 and X86 architecture packages. Huawei claims its developers have made a number of enhancements to ARM64 openEuler code to improve multi-core efficiency. It is working on a "green computing" ecosystem with Linaro and the Green Industry Alliance. At the moment, the organization claims, there are more than 50 contributors and just under 600 commits. The openEuler community has around 20 SIGs or project groups.

Last modified on 10 January 2020
Rate this item
(3 votes)
Tagged under
More in this category: « Microsoft releases peudo-spotting tool Samsung 11 is going to be Samsung 20 »
back to top