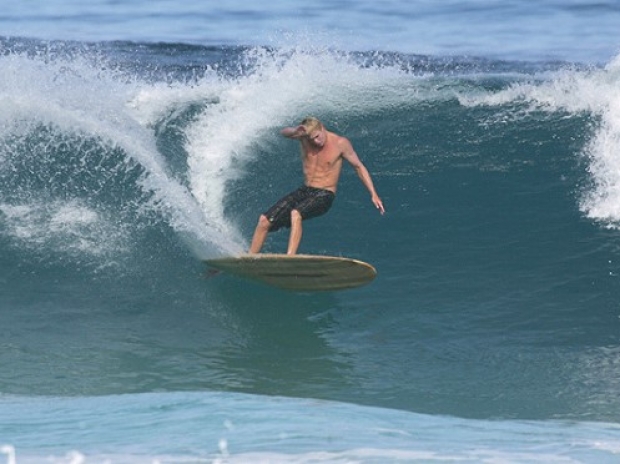 43 percent increase in a year

UK coppers have seen a 43 per cent increase in reports of crimes involving social networking site Instagram, according to official data.

The findings, obtained by the Parliament Street think tank, show that reports of Instagram related crimes in the most recent financial year [FY 18-19] stood at 8,905, a sharp increase on the previous year of 6,238.

Police notes from the 23 forces which responded to the request for information suggest that paedophiles, stalkers, burglars and drug dealers are using the site to commit crimes.

Surrey Police reported the highest overall figures during the two-year period, with a grand total of 2,142 incidents logged. 550 of these offences fell into the 'malicious communications' category.

The next highest was Greater Manchester Police with a grand total of 1,279 incidents over the period, the majority of which related to harassment.

In terms of rising crime numbers, West Yorkshire Police saw a 105 percent rise in incidents from 379 reports to 777 over the period.

Essex Police saw a rise of 99 percent, jumping from 324 to 645 incidents. 680 offences were listed as ‘involving violence without injury’

In Cumbria, there were 61 cases of stalking and harassment and one case of racially or religiously aggravated public fear, alarm or distress. In the West Midlands there were 214 reports of 'sending threatening communication or a threatening message.

Cyber security expert Andy Heather, Vice President of Centrify said: “Social media sites are seeing a major surge in criminal activity with perpetrators assuming they can avoid detection using fake profiles and stolen log-in details, often obtained via the dark web. This new wave of crime poses huge challenges for police officers, who are tasked with identifying those responsible whilst protecting vulnerable victims in complex circumstances. Tackling this growing threat means ensuring officers of every rank are properly supported with the latest cyber skills training, so they are up to speed with online threats and can quickly identify and convict those responsible.”

Last modified on 06 January 2020
Rate this item
(0 votes)
Tagged under
More in this category: « A third of Americans use the dark web Linux scheduler issue claims garbage »
back to top