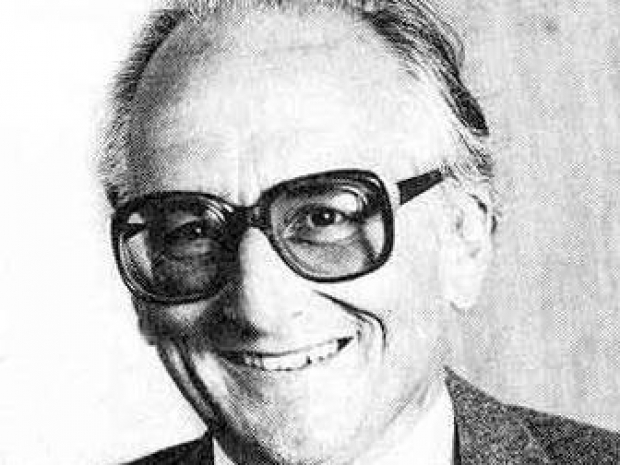 King of the 8-bit computers

Electrical engineer Charles "Chuck" Peddle who is one of the founders of modern computing has died. He was 80.

The great unwashed may not know his name today, but his efforts had a big impact on the cost and availability of computing to the average person at the beginning of the personal computer era.

In 1982, Byte magazine said that more than any other person, Chuck Peddle deserves to be called the founder of the personal computer industry.

The most famous member of the 650x series was the 6502, which was subsequently used in very many microcomputer devices (four well-known examples from the consumer market being the Apple II, the Commodore VIC-20, the Nintendo Entertainment System or NES, the ATARI 8-bit computers and the BBC Micro from Acorn Computers.

In 2014 Peddle recorded a four hour oral history with the museum, and earlier this year Peddle spoke at the University of Maine, where he'd earned an engineering physics degree 60 years earlier.

This week in an online remembrance, engineer David Gray remembers "the joy of creating, inventing and innovating with Chuck on and off over 46 years".

Last modified on 23 December 2019
Rate this item
(1 Vote)
Tagged under
More in this category: « Cross-Site Scripting was a huge chunk of 2019 cyber attacks US military loves Linux »
back to top