Boffins can ID you with a single hair strand 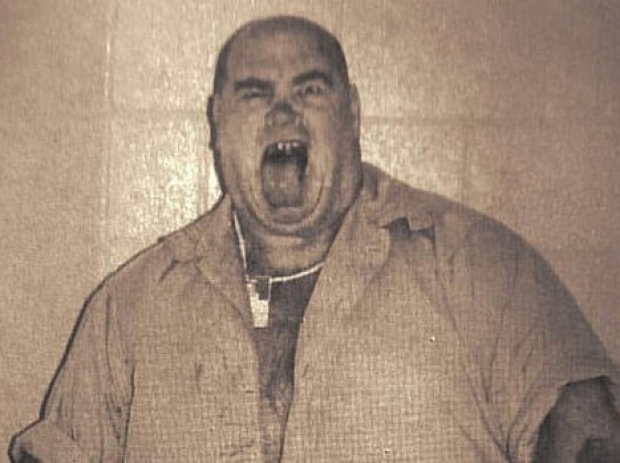 The use of a new forensic technique could lead to prisons being full of hairy people.

Boffins at the National Institute of Standards and Technology (NIST) have developed a method they say can identify a person from as little as a centimetre of a single strand of hair -- and that is eight times more sensitive than similar protein analysis techniques.

If the new method ever makes it into the courtroom, it could greatly expand the ability to identify the people at the scene of a crime. To get reliable data from hair, forensic scientists previously needed DNA from skin still attached to hair follicles. But recent technologies have instead analyzed proteins in the hair itself, like keratin. Because the sequences of amino acids in proteins vary slightly from person to person based on their genetic code, this information can be used to identify people with a high degree of accuracy without DNA.

Most methods require several steps of grinding and heating the hair, which destroys much of the protein. And scientists might not always detect enough variation in the remaining proteins to make a confident identification. To get more proteins for analysis, scientists at the National Institute of Standards and Technology (NIST) did away with the grinding and developed a method with only one step: heating the hair in detergent solution.

When the researchers used mass spectrometry analysis to find out what they had extracted from the dissolved hair, they found they recovered more proteins -- and their subunits, peptides -- than with other extraction techniques. They also identified a dozen new protein building blocks called genetically variant peptides (GVPs) that differ among individuals. These new GVPs join thousands of others in NIST's library of peptide sequences. GPVs aren't yet used to identify people in criminal cases -- but could be in the future.

There are still some drawbacks with this new method. "To get enough material to build a profile, scientists need a day or more, as well as extensive experience with sophisticated protein analysis techniques", the report said.

"In addition, no identification method based on genetically variant peptides in hair proteins has been used in court. There are still a lot of questions to be answered before that's a reality."

Last modified on 22 November 2019
Rate this item
(1 Vote)
Tagged under
More in this category: « Museum gets Unix version 0 running on a DEC PDP-7 Apple silences reviews »
back to top