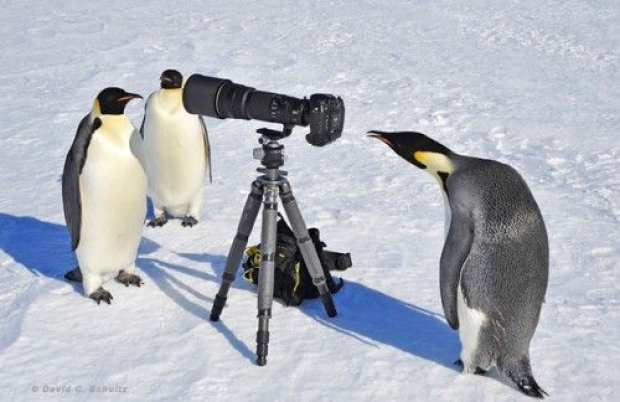 According to the latest Top 500 supercomputer ratings, the average speed of Linux-powered racers is now 1.14 petaflops.

The fastest of the fast machines haven't changed since the June 2019 Top 500 supercomputer list.

Leading the way is Oak Ridge National Laboratory's Summit system, is the fastest HPL result of 148.6 petaflops. This is an IBM-built supercomputer using Power9 CPUs and NVIDIA Tesla V100 GPUs. In a rather distant second place is another IBM machine: Lawrence Livermore National Laboratory's Sierra system. It uses the same chips, but it "only" hit a speed of 94.6 petaflops.

Close behind at Number three is the Sunway TaihuLight supercomputer, with an HPL mark of 93.0 petaflops. TaihuLight was developed by China's National Research Center of Parallel Computer Engineering and Technology (NRCPC) and is installed at the National Supercomputing Center in Wuxi. It is powered exclusively by Sunway's SW26010 processors.

Sunway's followed by the Tianhe-2A (Milky Way-2A). This is a system developed by China's National University of Defense Technology (NUDT). It's deployed at the National Supercomputer Center in China. Powered by Intel Xeon CPUs and Matrix-2000 accelerators, it has a top speed of 61.4 petaflops.

Coming at No. 5, the Dell-built, Frontera, a Dell C6420 system is powered by Intel Xeon Platinum processors. It speeds along at 23.5 petaflops. It lives at the Texas Advanced Computing Center of the University of Texas.

The most powerful new supercomputer on the list is Rensselaer Polytechnic Institute Center for Computational Innovations (CCI)'s AiMOS. It made the list in the 25th position with 8.0 petaflops. The IBM-built system, like Summit and Sierra, is powered by Power9 CPUs and NVIDIA V100 GPUs.

As ZDNet's Steven J. Vaughan-Nichols points out "Regardless of the hardware, all 500 of the world's fastest supercomputers have one thing in common: They all run Linux."

Last modified on 19 November 2019
Rate this item
(0 votes)
Tagged under
More in this category: « Intel unveils GPUs optimised for AI and HPC Cortana mobile app joins Clippy »
back to top