Boeing goes back to humans 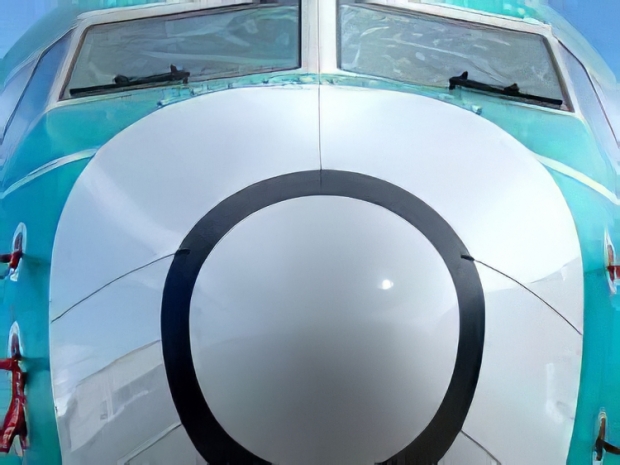 Robots were an expensive mess

After enduring a manufacturing mess that spanned six years and cost millions of dollars as it implemented a large-scale robotic system for automated assembly of 777 fuselages, Boeing has abandoned the robots and will go back to relying more on its humans.

The technology was implemented gradually from 2015 inside a new building on the Everett site. But it turned out that the  robots proved painful to set up and error-prone, producing damaged fuselages and others that were incompletely assembled and had to be finished by hand.

One mechanic told the Seattle Times in 2016 that the Fuselage Automated Upright Build process is a horrible failure and another moaned that the nightmare system was snarling 777 production.

At the time Boeing insisted then that these were teething pains that would pass, but it turned out that automation has never delivered its promise of reduced hand labour and Boeing has had to maintain a substantial workforce of mechanics to finish the work of the robots. Because of the errors in the automation, that often took longer than if they had done it all by hand from the start.

Boeing will continue to use its highly-automated autonomous robotic systems on other parts of their 777 assembly process, which suggests that the technology works in some places and not others.

Last modified on 18 November 2019
Rate this item
(0 votes)
Tagged under
More in this category: « Iran turns off internet Intel unveils GPUs optimised for AI and HPC »
back to top