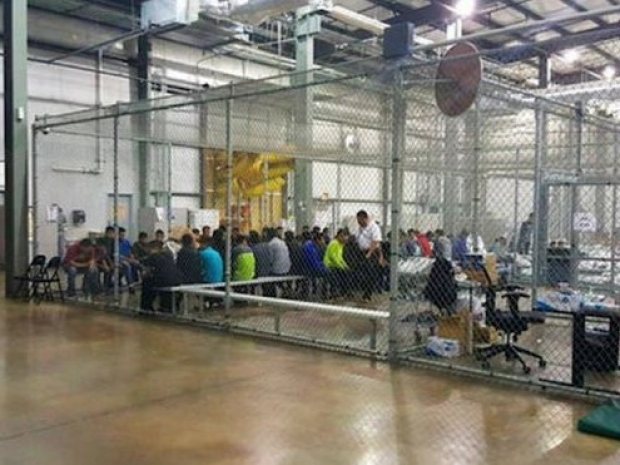 Google executives are in trouble with their staff after misleading them over the role of a former top Department of Homeland Security official who had recently joined the company was "not involved in the family separation policy".

For those not in the know, the Trump government has been separating the children of illegal immigrants from their parents. The move is not popular among Google's more liberal staff members who do not wish to be associated with providing technology to help the effort.

When Miles Taylor joined the company, Google assured the staff he had nothing to do with the policy.

However, Taylor, who served as deputy chief of staff and then chief of staff to former Homeland Security secretary Kirstjen Nielsen, was involved in high-level discussions about immigration enforcement, helping to shape the department's narratives and talking points as one of Nielsen's trusted lieutenants.

As Nielsen's deputy chief of staff, Taylor was included on some of the DHS secretary's emails and privy to her events schedule, often prepping his boss with reports and talking points ahead of public appearances between April and June 2018, when the family separation policy was in effect.

In one email obtained by BuzzFeed News, Taylor assisted Nielsen in preparing what he described as the "Protecting Children Narrative" -- the department's spin on a policy that horrified Americans when images of abandoned, caged migrant children in squalid camps emerged.

Other emails from Nielsen's events planner show that he had been scheduled to participate in at least two weekly calls to "discuss Border Security and Immigration Enforcement" in June 2018. Two former DHS officials dismissed Google's claim that Taylor -- who last month joined the company as a government affairs and public policy manager advising on national security issues -- could have kept his hands clean from the policy.

Last modified on 29 October 2019
Rate this item
(0 votes)
Tagged under
More in this category: « Intel's security problems are not going away Apple’s documentation is missing »
back to top