Google accused of spying on workers 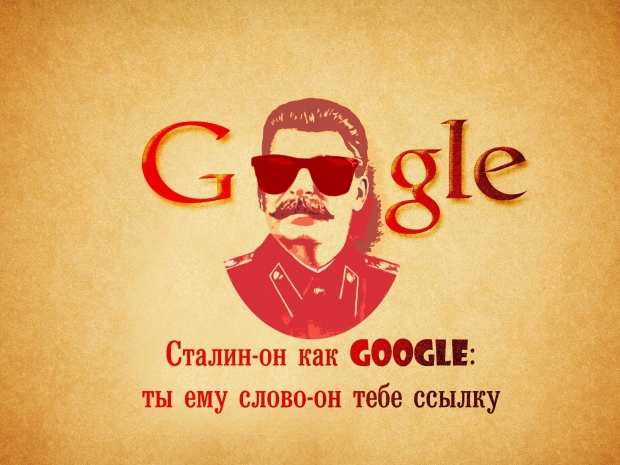 Google employees are accusing the company's leadership of developing an internal surveillance tool that they believe will be used to monitor workers' attempts to organize protests and discuss labour rights.

Earlier this month, employees said they discovered that a team within the company was creating the new tool for the custom Google Chrome browser installed on all workers' computers and used to search internal systems. The concerns were outlined in a memo written by a Google employee and reviewed by Bloomberg News and by three Google employees who requested anonymity because they aren't authorized to talk to the press.

The tool would automatically report staffers who create a calendar event with more than 10 rooms or 100 participants, according to the employee memo. The most likely explanation, the memo alleged, "is that this is an attempt of leadership to immediately learn about any workers organization attempts".

A representative for Google said, "These claims about the operation and purpose of this extension are categorically false. This is a pop-up reminder that asks people to be mindful before auto-adding a meeting to the calendars of large numbers of employees."

The extension was prompted by an increase in spam around calendars and events, according to Google. It doesn't collect personally identifiable information, nor does it stop the use of calendars but rather adds a speed bump when employees are "reaching out", 21st century lingo for contacing people, to a large group, the company said.

Last modified on 24 October 2019
Rate this item
(1 Vote)
Tagged under
More in this category: « Intel takes on SoftBank Why Apple software is so buggy »
back to top