Motorola One Hyper might not live up to its billing 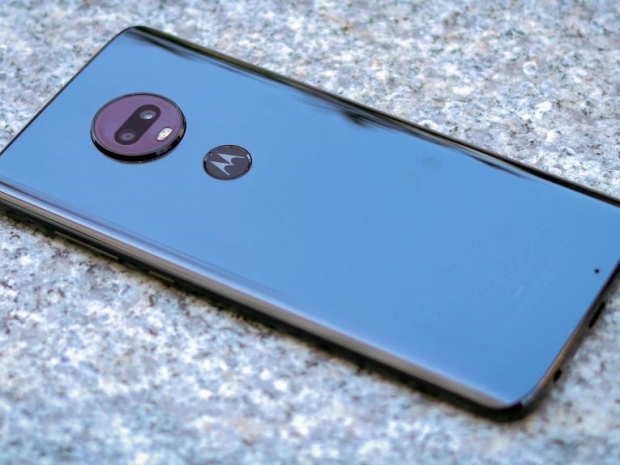 What is so hyper about it?

Motorola is set to release its new Motorola One Hyper and it appears that the only thing surprising about it is the name.

A leaked image shared by XDA Developers shows an unnamed Motorola phone with a single-lens camera popping out at the top-right, while another shot shows there’s no top bezel, notch or punch-hole.

Mishaal Rahman, the editor-in-chief of XDA Developers, claims the One Hyper is "likely" to have a Snapdragon 675 chipset and Android 10.

It does have a pop-up selfie camera and a triple-lens rear camera, but this is not exactly hyper, unless you have incredibly low expectations from life.

Last modified on 22 October 2019
Rate this item
(0 votes)
Tagged under
More in this category: « Facebook takes down 200 Russian and Iranian fake accounts Microsoft in trouble with EU GDPR law »
back to top