Keeping 8chan off the net 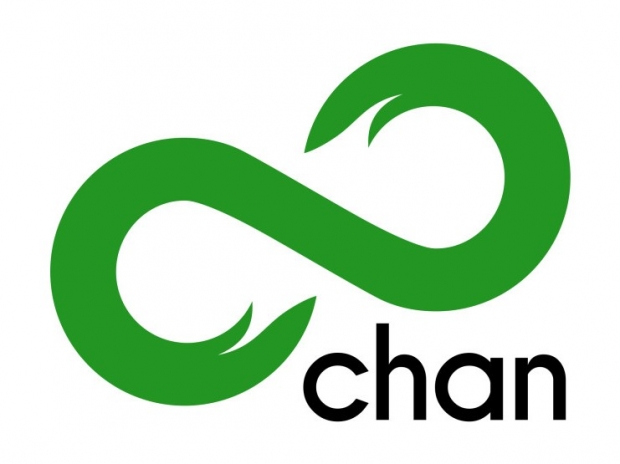 Former owner campaigns against it

8chan's current owner is still having trouble getting the site back online -- and that's due at least partly to lobbying against 8chan by the site's founder.

Brennan has gone on record as saying the more internet service providers he can get to say 'no thanks' the more 8chan will have to rely on expensive 'bulletproof' providers who charge more to cover the costs of police raids and high powered attorneys.

In early August, web security company Cloudflare stopped protecting the board, and 8chan was immediately swamped with denial of service attacks that crashed it.

At first, 8chan found a new home with another security site, Bitmitigate. But in a long and complex chain of events, the new web service company turned out to be renting servers from a different infrastructure firm, Voxility, which wanted nothing to do with 8chan. They kicked Bitmitigate off its equipment, de-platforming not only 8chan but the neo-Nazi forum The Daily Stormer, which shared the same server.

It looked like 8chan would jump from host to host, like an unwelcome guest crashing on an endless series of digital couches. But that didn't happen. The last real attempt until earlier this month was some 8chan users trying to revive it through peer-to-peer sharing, only for it to fall apart when users began getting swamped with malware.

So far, multiple attempts to get the board back up as anything other than a test version have failed. Because few companies own the servers that could host a site, the security software to protect it, and the infrastructure to get it out to the world, Watkins has to deal with multiple firms.

Last modified on 21 October 2019
Rate this item
(4 votes)
Tagged under
More in this category: « Project Trident tells FreeBSD to fork off Facebook takes down 200 Russian and Iranian fake accounts »
back to top