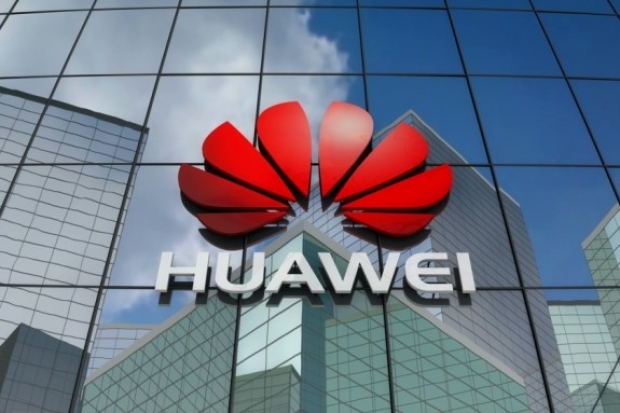 Huawei is in early-stage talks with some US telecoms companies about licensing its 5G network technology.

Vincent Pang, senior vice president and board director at the company, said some firms had expressed interest in a long-term deal or a one-off transfer, declining to name or quantify the outfits involved.

Pang said: “Some companies are talking to us, but it would take a long journey to finalise everything. They have shown interest.”

The US government, fearing Huawei equipment could be used to spy on customers, has led a campaign to convince allies to bar it from their 5G networks. Huawei has repeatedly denied the claim.

However, there are no US 5G providers and European rivals Ericsson and Nokia are a bit pricier.

The idea of a one-off fee in exchange for access to Huawei’s 5G patents, licences, code and know-how was first floated by CEO and founder Ren Zhengfei in interviews with the New York Times and the Economist last month. But it was not previously clear whether there was any interest from US companies until Pang mentioned it.

Huawei has spent billions to develop its 5G technology since 2009.

Last modified on 21 October 2019
Rate this item
(0 votes)
Tagged under
More in this category: « TSMC jacks up capital spending Mark Hurd is dead »
back to top