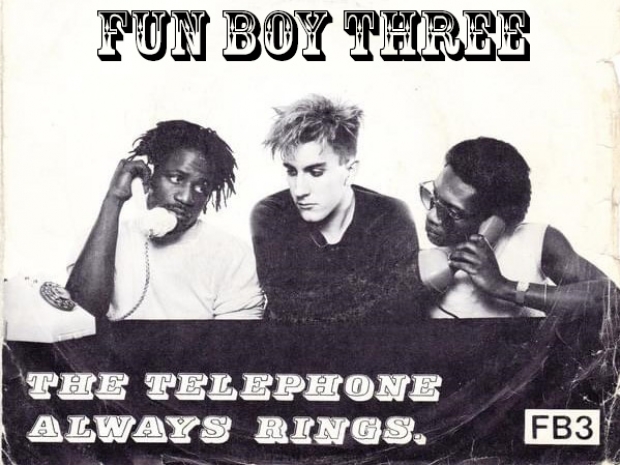 Turns out it was not all users' fault after all

UK Mobile network Three has acknowledged it is experiencing "technical difficulties with voice, text and data" which have left many customers offline.

According to the Down Detector website, the problems appear to have started on Wednesday evening and customers across the UK have taken to social media to complain about the loss of service.

Three apologised for the problem and said it was "sorting this out right now".

So many customers tried to access the status checker on Three's website that it crashed when we had a look this morning.

Three initially thought that the problem was with individual devices or SIM cards – despite the fact the problem is being reported everywhere.

No error message or alert was given about any outage, leaving people unable to get an internet connection, text messages or phone calls, and without any notification that there is a problem.

One Twitter user wrote: “Been down since half 11 last night in Burnley, working nights with basically no phone to use is painful. Wouldn’t even mind if they just communicated with us!”

And another said: “Three is completely down in Newcastle. Thank god I can log into the work WiFi so I can moan about it on Twitter.”

London's Metropolitan Line tube service tweeted this morning that it had no problems on the line, "unlike #Three".