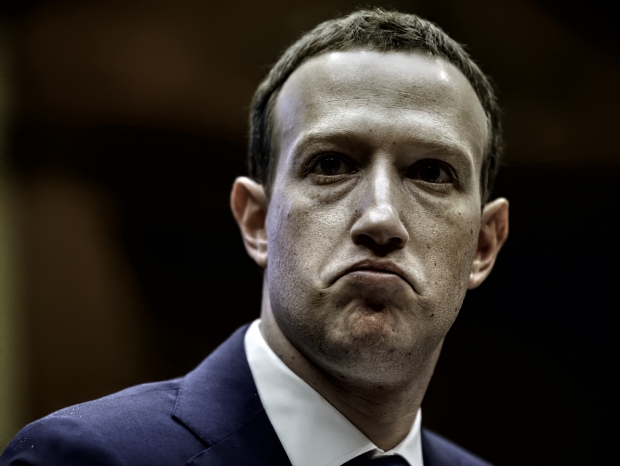 The magazine noticed that for some reason, a story about Zuckerberg we posted to its Facebook page was hidden from many readers.

The story was pretty benign and was about Zuckerberg deciding to make audio recordings from staff meetings public after they were leaked and published earlier this week.

The post was fully visible through web browsers in incognito mode, but an unclear percentage of users were told, "Sorry, this content is not available" when they tried to view it while signed in. In short, lots of people could not see the story.

Gizmodo hacks got on the blower and by Friday afternoon, the issue seemed to resolve itself just as mysteriously.

Last modified on 07 October 2019
Rate this item
(1 Vote)
Tagged under
More in this category: « Intel wants a new type of memory Microsoft working on a VR mat »
back to top