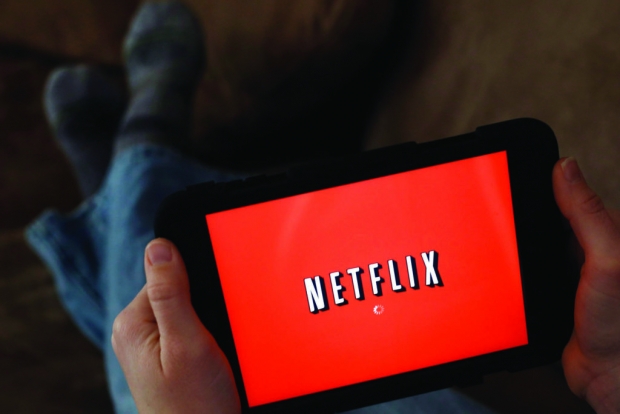 You work here you pay tax

Italian prosecutors have opened an investigation into alleged tax evasion targeting US streaming service Netflix, a source with direct knowledge of the matter said.

Prosecutors in Milan say Netflix should pay taxes in Italy despite the fact that is has no physical presence locally because of the digital infrastructure it uses to stream content to 1.4 million users in the country, the source said.

Prosecutors argue that cables and computer servers used by Netflix amount to a physical presence in Italy.

The source said the probe had been triggered by checks conducted by Italy’s tax police. Given the size of the alleged tax evasion, prosecutors were obligated to open an investigation, the source said.

No Netflix executive is under investigation because the probe is still at a preliminary stage, the source said.

Milan prosecutors in the past have probed other US tech giants such as Apple, Amazon and Facebook for dodging taxes, allowing Italy to net several billion euro in fines and tax payments.

Last modified on 03 October 2019
Rate this item
(2 votes)
Tagged under
More in this category: « EU can order Facebook to take down worldwide comments Christian apps do unholy things to your data »
back to top