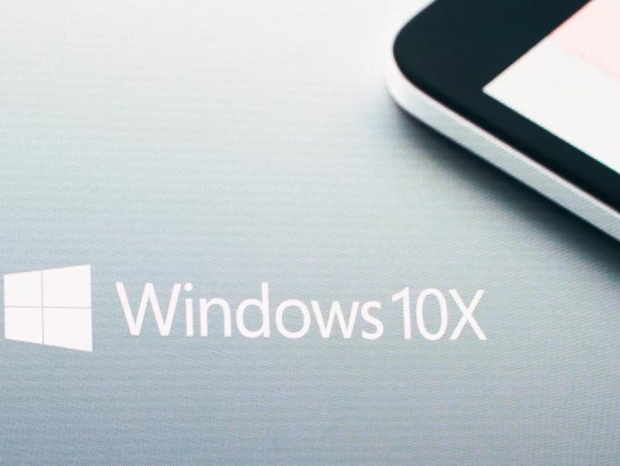 Exclusive to dual-screen and foldable devices

Software king of the world Microsoft has released a cut down version of Windows which will just run on dual screen and foldable devices.

Dubbed Windows 10X it will run traditional Windows “legacy” desktop software, not just apps from the Windows Store or the apps you could run on the web which was one of the things which stuffed up Windows RT and Windows 10 S.

The company has a new container technology that will let it run those legacy apps. Windows 10X is designed for a distinct new wave of devices where its capabilities may be necessary — devices like the just-announced dual-screen Surface Neo and upcoming devices from Asus, Dell, HP, and Lenovo as well.

Ironically it is not designed for Microsoft’s dual-screen devices as its new Surface Duo phone, which has really hacked off the Tame Apple Press, runs Android instead. Of course, there is also the Surface Neo, which is a bigger tablet-like device and will run on Windows 10X.

Windows 10X has a brand-new Start Menu, as was previously leaked, that gives you a list of apps, documents, and files for easy access. In other words, it’s far more like how smartphones and tablets work today.

Microsoft says Windows 10X is coming holiday 2020. The first wave of devices will all arrive next fall and be powered by Intel chips, according to the company’s blog post.

Last modified on 03 October 2019
Rate this item
(0 votes)
Tagged under
More in this category: « EU court insists sites ask for proper permission to harvest data EU can order Facebook to take down worldwide comments »
back to top