The Edge will be bigger than the Cloud 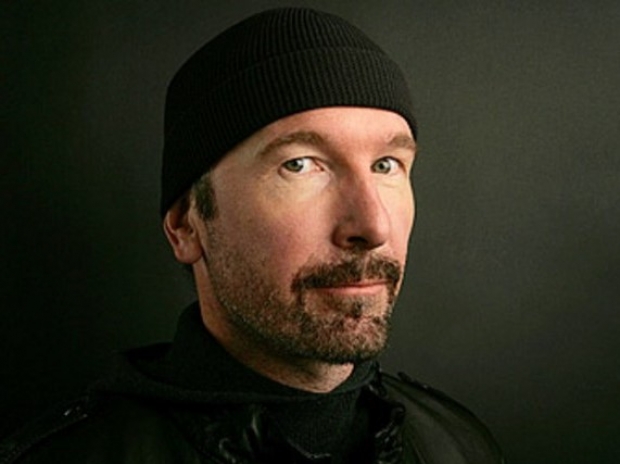 The Linux Foundation's general manager of networking Arpit Joshipura said that Edge computing is going to make a comeback and will replace cloud computing by 2025.

For those who came late, there once was a time where big corporations had a mainframe and then servers in offices.  It was a happy time when all the power was inhouse, and no one ever worried about clouds, global warming or the rise of fascism.

Joshipura told the assembled throngs at the Open Networking Summit in Belgium that the rise of IoT, 5G, and with our never satisfied need for speed, the cloud is just too slow, and edge computing will come back with a vengeance.

In his keynote, Joshipura said "edge computing will overtake cloud computing" by 2025 and compute and storage resources that are five to 20 milliseconds away.

Of course his version of edge computing should be an open, interoperable framework independent of hardware, silicon, cloud, or operating system.

He said that Linux boffins designing Open-edge computing should unify with any edge-computing use case ranging from the Internet of Things (IoT) edge, a telecom edge, cloud edge, or enterprise edge.

He pointed out that this was being done via LF Edge, where the Foundation organisation seeks to bring all edge computing players under one umbrella with one technology. Its purpose is to create a software stack that unifies a fragmented edge market around a common, open vision for the future of the industry. To make this happen, Joshipura announced two more projects were being incorporated into LF Edge: Baetyl and Fledge.

Last modified on 24 September 2019
Rate this item
(5 votes)
Tagged under
More in this category: « How Apple was as evil as Google Google does not have to censor internationally »
back to top