Xerox is getting hacked off about Xeroxing 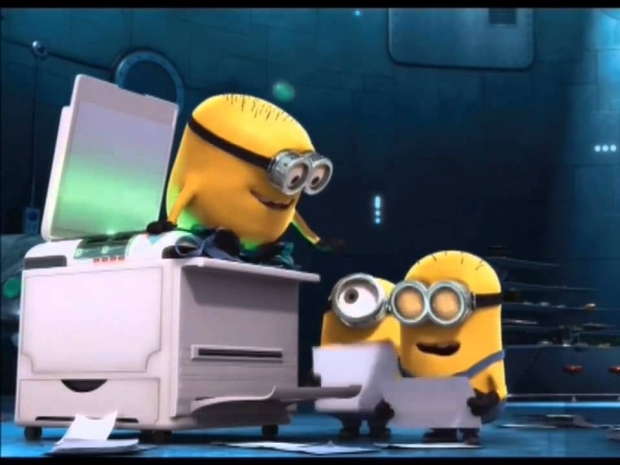 Xerox has taken out adverts asking people to stop using the word "Xerox" when referring to anything other than the machines it makes or services it provides.

Fuji Xerox published a notice on a Philippine broadsheet to remind people that its Xerox brand is "not just another word for copy".

The company said Xerox is a globally recognised registered trademark protected by law.

While a lot of people use the brand name as a synonym for copying, Fuji Xerox said this is wrong.

“As a registered trademark, Xerox is not a verb or a collective noun and should therefore not be used to describe copying or copy services in general“, Fuji Xerox growled.

"So please don't use the word 'XEROX' as another word for 'copy'", the company appealed.

It may well be on a hiding to nothing.  To Hoover is now a universally recognised English verb, and Biro is used to describe any ballpoint pen.  You'd think Xerox would be pleased.

Last modified on 23 September 2019
Rate this item
(1 Vote)
Tagged under
More in this category: « iOS 13 shipped with a known bug New battery can go a million miles »
back to top