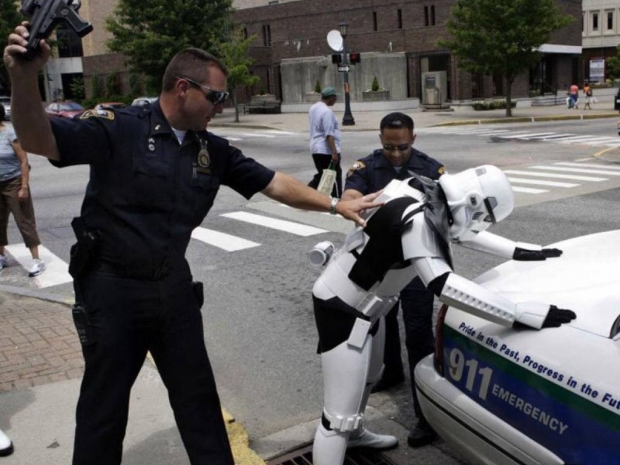 Raids across the EU

Police forces across Europe are carrying out raids against illegal video streaming service platforms, the Italian postal police have announced.

Coordinated by European Union agencies Europol and Eurojust, the raids are taking place in France, Germany, Italy, Netherlands, Greece and Bulgaria, in a joint effort to curb an illegal market that threatens media groups’ subscription businesses such as pay-TV and video-on-demand.

The Italian postal police said it had located hubs across Europe that had pirated and illegally distributed pay-TV content through web-streaming platforms.

In a separate statement, the Italian tax police said it had shut down an illegal platform, dubbed Xtream Codes, which had more than 700,000 users.

Last modified on 19 September 2019
Rate this item
(2 votes)
Tagged under
More in this category: « FBI tried to force mobile phone maker to install a backdoor Emotet back from near death »
back to top