Look out! Big tech Vestager is back 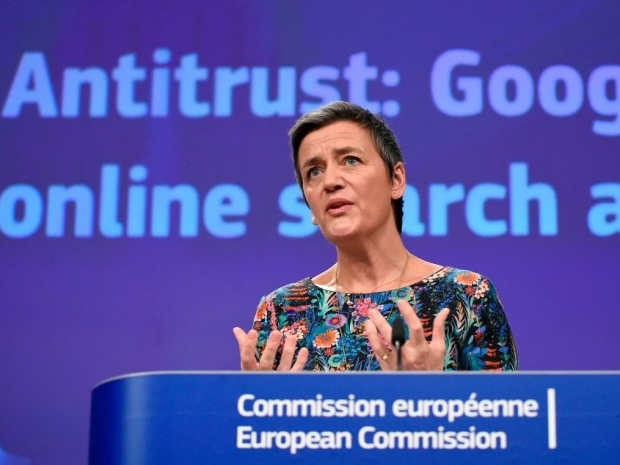 The term is not over after all

Many in Big Tech would have hoped to see the back of her. Vestager has over the past several years led a crusade against many of the biggest US tech companies for abuses of power. But following recent elections for the European Parliament and the selection of a new European Commission, Vestager's term was expected to come to an end.

In a surprise move, the new European Commission has reappointed her which must be a problem for many of the biggest US tech companies. To make matters worse they have widened her remit to include a project called "Europe fit for the digital age". Though not many details were offered about the new brief.

EC President-elect Ursula von der Leyen said in a statement on Vestager's role. "In some fields, Europe has to catch up -- like for business to consumers -- while in others we are frontrunners -- such as in business to business. We have to make our single market fit for the digital age, we need to make the most of artificial intelligence and big data, we have to improve on cybersecurity, and we have to work hard for our technological sovereignty."

Last modified on 11 September 2019
Rate this item
(0 votes)
Tagged under
More in this category: « Firefox gets a VPN again Apple TV+ launches on November 1st »
back to top