US gives Huawei its gear back 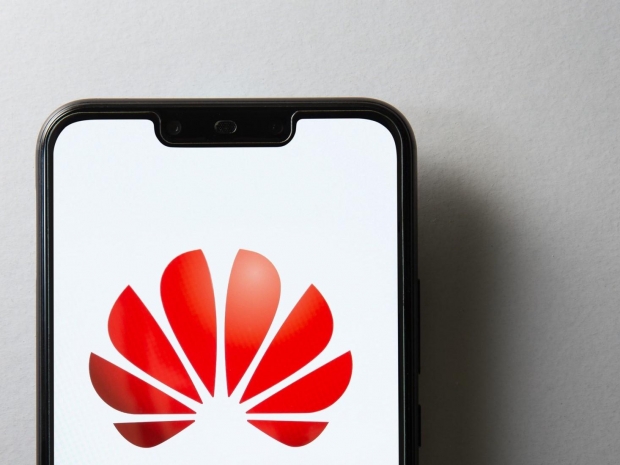 China’s Huawei has dropped a lawsuit against the US government after Washington released telecommunications equipment it had seized on suspicion of violations of export controls.

Huawei sued the Commerce Department and other US government agencies for seizing its equipment in Alaska in 2017 en route back to China after a lab test in California.

Huawei said the US government returned the equipment in August after confirming no export licence was required and it decided to drop the suit.

It said the company was disappointed the US government refused to provide a full explanation of what Huawei calls “arbitrary and unlawful” detention of the equipment for two years.

Huawei still faces multiple charges in the United States for allegedly breaking US export sanctions to countries including Iran. It is trying to challenge its addition to the US National Defense Authorisation Act in an ongoing lawsuit, which it says had restricted its business in the United States “unconstitutionally”.

Washington says the Chinese company’s telecoms gear could be used by Beijing to spy, an allegation Huawei has denied and the US has never offered any proof.

Last modified on 10 September 2019
Rate this item
(1 Vote)
Tagged under
More in this category: « Apps are still flogging menstruation data to Facebook Firefox gets a VPN again »
back to top