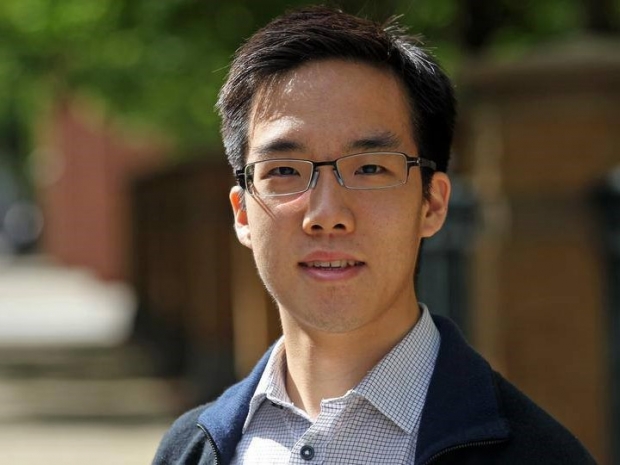 We are not partnering as such

ProtonMail has been in touch to say that a story originally penned by Bloomberg saying that it was forming a partnership with Huawei was not quite right.

Apparently, the story came down to ProtonMail's 5 September announcement that ProtonMail was being put on the F-droid alternative app store as part of its push to support alternative distribution channels in addition to Google Play. In the announcement, ProtonMail mentioned three other alternatives that it was considering supporting, including the Samsung Galaxy Store, the Amazon App store, and the Huawei AppGallery.

"This part of our announcement caught the attention of Bloomberg who published an article on 6 September that ProtonMail was in talks with Huawei about a potential “partnership”. This is a misunderstanding of the situation because just as being in the Apple App Store or the Google Play store does not imply that we are “partnering” with Apple or Google, this does not mean we are “partnering” with Huawei", ProtonMail's Andy Yen said.

Today, there are already hundreds of thousands of people using Proton services on Huawei devices through Google Play. However, due to an ongoing dispute between the US and China, it is possible that all Huawei devices globally - not just the devices in China - would no longer have access to the Google Play store, making it impossible for Huawei device users to download or update the ProtonMail app. As Huawei devices are especially popular in developing countries where Proton has many users - Huawei is the world’s second-largest mobile device manufacturer - publishing on the Huawei AppGallery could become essential to continue supporting these user communities.

It is not a shift in policy as ProtonMail already supports Huawei gear, but there is a question about whether or not it will continue to support Huawei devices.

What is worrying the company is the China Internet Security Law which came into force in 2017. The law essentially stipulates that foreign companies which operate in China and process the private information of Chinese citizens, must store such data in China and make it available to Chinese authorities upon request. An example of a company which has had to comply with this law is Apple, which has extensive operations in China. A similar law went into effect in Russia in 2015, known as Federal Law No. 242-FZ.

"Proton does not have offices, employees, subsidiaries, or any permanent establishments in China or Russia, and even if the authorities in these countries considered us to be within the law’s scope, these laws could not be enforced against us. Indeed, this is what happened in Russia in 2018 when the Federal Service for Supervision of Communications (Roskomnadzor) attempted to apply the Russian law to ProtonMail, with the threat of being banned from Russia if we did not comply. In this case, we politely declined to comply because we do not operate in Russia", Yen said.

Last modified on 10 September 2019
Rate this item
(3 votes)
Tagged under
More in this category: « Lilocked infestations on the rise Apps are still flogging menstruation data to Facebook »
back to top