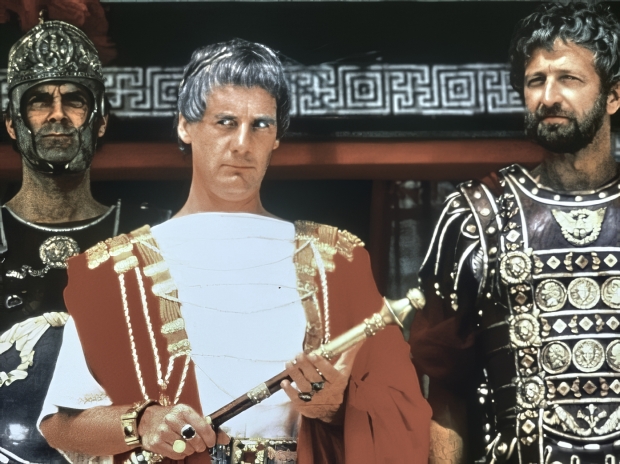 Not clear if Wome is China's Fwiend

Italy has approved its use of special powers in supply deals for fifth-generation (5G) telecom services with providers including China’s Huawei and ZTE.

The measure was adopted under a law passed by the previous government in July to broaden powers Rome has over companies of national interest.  The big idea is that Rome’s has “golden powers”  over the potential involvement of Chinese equipment makers Huawei and ZTE in the development of 5G networks.

For those who came in late, the US has been making life difficult for its European allies if they use Chinese gear claiming, without any evidence, the vendors could pose a security risk. Both companies have strongly denied any spying.

The new government, sworn in on Thursday, said in a statement it had imposed “conditions and requirements” iaboutpurchases of goods and services for 5G networks made by Vodafone’s Italian unit. It gave no further details.

It imposed undisclosed requirements on accords between Wind Tre, a unit of CK Hutchison, and Huawei - the first time Italy’s special powers over 5G networks have affected the Chinese firm.

Italy said it would exercise special powers over Fastweb’s purchases of radio components from ZTE, supply deals signed by Linkem and accords agreed by former incumbent Telecom Italia for systems that could adopt 5G technologies.

The companies involved were either not immediately available or declined to comment, saying they had not yet received any communication from the government.

Last modified on 06 September 2019
Rate this item
(1 Vote)
More in this category: « Every British new home must have a car charging point China close to adopting Libra-like digital coin »
back to top