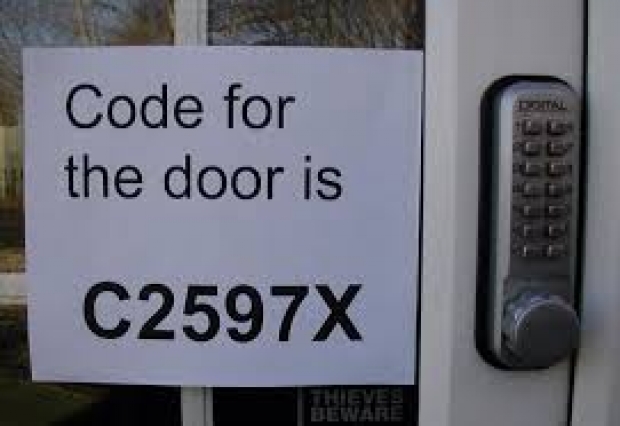 A Russian security researcher Vasily Kravets has published details about a zero-day in the Valve gaming client after the distributor banned him from its bounty programme.

This is the second Steam zero-day the Kravets has made public in the past two weeks, but the first one he did by the books.

However, while the Kravets reported the first one to Valve and tried to have it fixed before public disclosure, he said he couldn't do the same with the second because the company banned him from submitting further bug reports via its public bug bounty program on the HackerOne platform.

The entire chain of events behind the public disclosure of these two zero-days has caused quite a drama and discussions in the infosec community. All the negative comments have been aimed at Valve and the HackerOne staff, with both being accused of unprofessional behaviour

Kravets said he was banned from the platform following the public disclosure of the first zero-day. His bug report was heavily covered in the media, and Valve did eventually ship a fix, more as a reaction to all the bad press the company was getting.

Security researchers and regular Steam users alike are mad because Valve refused to acknowledge the reported issue as a security flaw, and declined to patch it.

Security researcher named Matt Nelson also revealed he found the same exact bug, but after Kravets, which he too reported to Valve's HackerOne programme, only to go through a similar bad experience .

Nelson said Valve and HackerOne took five days to acknowledge the bug, refused to patch it, and then locked the bug report when Nelson wanted to disclose the bug publicly and warn users.

Last modified on 22 August 2019
Rate this item
(0 votes)
Tagged under
More in this category: « Russia's election blockchain hacked Flat earthers and Moon hoaxers are censoring Facebook »
back to top