Rick Bergman rejoins AMD as EVP of Computing and Graphics 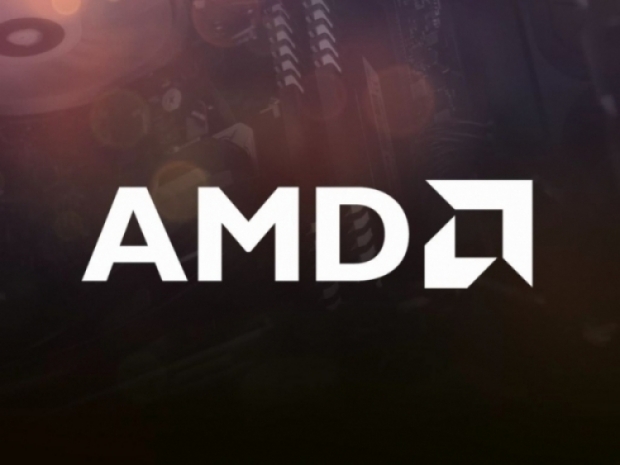 ATI veteran comes back from Synaptics

AMD has announced that industry veteran, and an ex-ATI chap from the good ol' days, Rick Bergman, has rejoined the company as Executive Vice President of Computing and Graphics.

Bergman did wonders at Synaptics as President and CEO, and member of Board of Directors, tripling their revenue from $500 million to $1.7 billion, with some major acquisitions, and pushing the company to different markets.

Bergman will take over from Sandeep Chennakeshu, who has abruptly decided to leave the company and will be responsible for high-performance PC, gaming and semi-custom businesses.

“2019 continues to be an exciting year for AMD as we deliver our new 7nm product portfolio,” said Dr. Lisa Su, AMD president and CEO. “I am excited to welcome Rick to our leadership team, at this important time, as we focus on continued growth and market share gains. We thank Sandeep for his contributions at AMD and wish him every success in his future endeavors.”

As noted, this is a big win for AMD, and it seems that both AMD and Intel are battling heavily for talents and industry veterans. 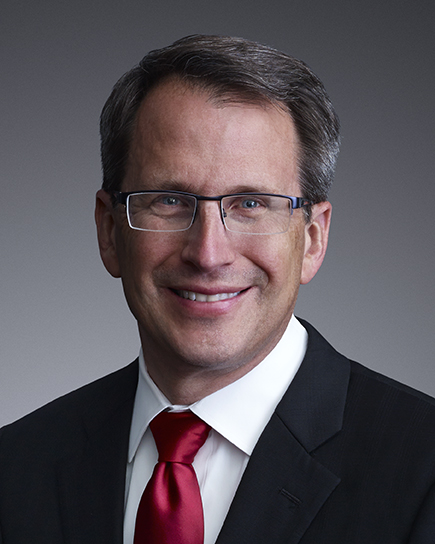 Last modified on 07 August 2019
Rate this item
(1 Vote)
Tagged under
More in this category: « Was Jedi delay all about Trump’s hatred of the Washington Post? China warns of problems for India »
back to top