Alibaba frees itself from US chip shackles 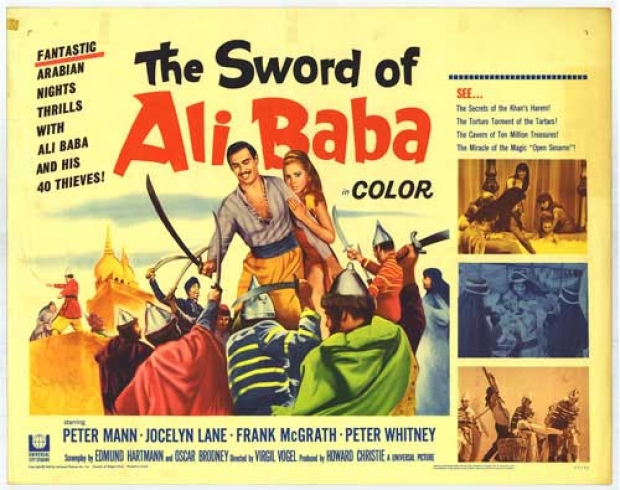 The chip will target edge computing and autonomous driving, while the RISC-V's open source license may help Alibaba side-step the US trade war altogether.

Alibaba doesn't intend to manufacture the chips itself. Instead, it could outsource production to other Chinese semiconductor companies, such as Semiconductor Manufacturing International.

The Chinese government has been encouraging wealthy Chinese companies from various industries to enter the semiconductor industry in recent years. The government's efforts accelerated when the trade war with the US started last year. It forced foreign companies to transfer their technology and IP to Chinese companies if they wanted any chance at the local Chinese market.

Sean Yang, an analyst at research company CINNO in Shanghai said that most Chinese companies are still wary about whether ARM's architecture and Intel's architecture and technical support would remain accessible amid tech tension and further geopolitical uncertainties.

"It would be very helpful for China to increase long-term semiconductor sufficiency if big companies such as Alibaba jump in to build a chip (design) platform which smaller Chinese developers can just use without worrying about being cut off from supplies."

Using RISC-V will give Alibaba "the ability to completely customise and extend the ISA of the processors built on top of it without having to get permission from any company first".

Last modified on 29 July 2019
Rate this item
(6 votes)
Tagged under
More in this category: « Beware the WhatsApp scam Siri recording your conversations »
back to top