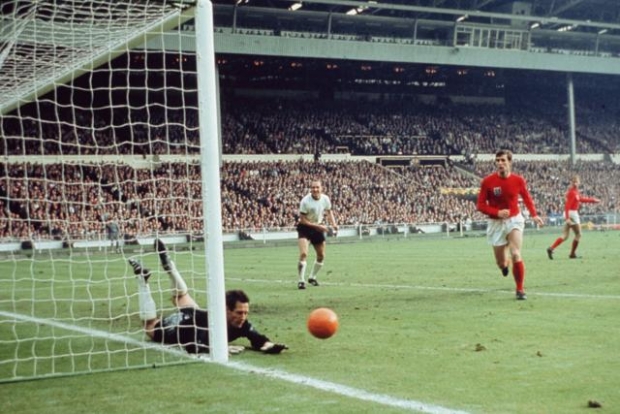 Deutsche Telekom launched its 5G service last week.  Vodafone, which has already launched limited 5G services in the UK, is switching on 5G antennae in 20 German towns and cities.

This is well ahead of Deutsche Telekom which only expected to reach that figure next year.

It will offer new 5G deals for smartphone users starting at 14.99 euro ($16.80) per month for the first year. Its unlimited 5G data plan costs 80 euro, less than Deutsche Telekom’s deal at 85 euro.

Vodafone’s Germany chief Hannes Ametsreiter said in a statement: “We are democratising 5G. With us, 5G isn’t just a technology only for high earners.”

Vodafone said its 5G services would be available to consumers faster than Deutsche Telekom’s. Existing customers can switch plans from Wednesday at a monthly cost of five euro or, for some high-end tariffs, for free.

It is marketing 5G-enabled smartphones, offering the Huawei Mate 20 X 5G from Wednesday and Samsung’s Galaxy S10 5G to follow, as well as the Gigacube 5G home router from Huawei.

Vodafone, like other German network operators, continues to rely on network gear from Huawei.

The company will continue to pursue a dual vendor strategy for its networks, using Huawei and Sweden’s Ericsson, a spokesman said.

Last modified on 17 July 2019
Rate this item
(0 votes)
Tagged under
More in this category: « Bulgaria’s worst hack wasn’t Russians Brits are pants at IT Security »
back to top