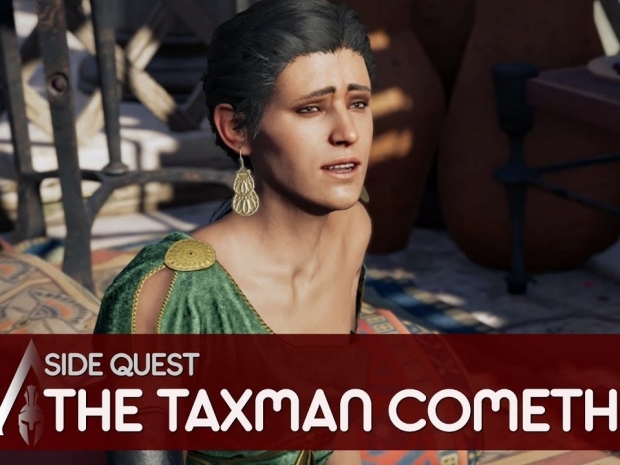 Taxman is going to get you

G7 finance ministers are looking to tax big digital firms in their sights when they meet on Wednesday outside Paris despite divisions about how best to do it.

France wants to use its presidency of the two day meeting in the picturesque chateau town of Chantilly north of Paris to get broad support for ensuring minimum corporate taxation.

G7 governments are concerned that decades-old international tax rules have been borked by Facebook and Apple. Such tech giants avoid paying tax by booking profits in low-tax countries regardless of the source of the underlying income.

The meeting is being seen as a way to fix the question of digital taxation. Generally the French and the US favour rules ensuring minimum taxation as part of an effort among 139 countries to overhaul international tax rules.

A G7 agreement would set the tone for the broader push, a consensus among of the G7 ministers is going to be tricky. Britain and Canada have reservations, a French Finance Ministry source said.

Common ground should be found more easily among ministers and central bankers present at the meeting on the issue of digital currencies and coins.

There is a concern that Facebook’s move to digital currency could be part of a move to form themselves into wealthy private states. These would be countries over which citizens have no control and where democracy has no place.

“We cannot let companies, which are serving private interests, gather all the attributes of sovereign states. We must act”. the source added.