More than half of Azure VMs are Linux 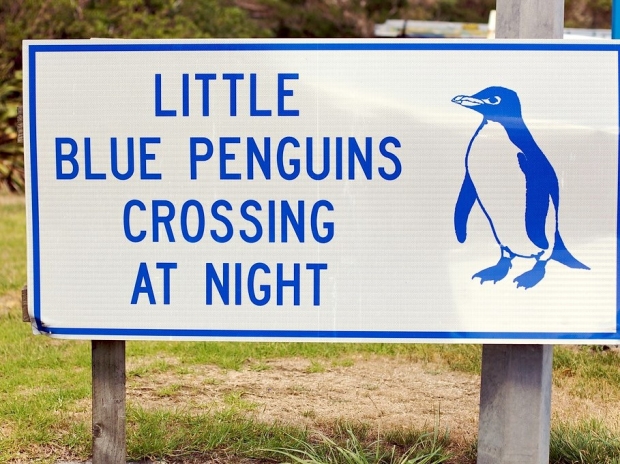 Microsoft Linux kernel developer Sasha Levin has revealed that "the Linux usage on our cloud has surpassed Windows".

Levin made the announcement as he asked for Microsoft be allowed to join a Linux security list.

It should not really come as a shock.  Enterprise computing is mostly Linux and Windows Server has been declining for years. IDC said in 2017, Linux had 68 percent of the market.

Native Azure services also run on Linux and Microsoft is building more of these services. For example, Azure's Software Defined Network (SDN) is based on Linux.

Apparently, it is all part of Microsoft’s realisation that open source was something that every developer can benefit from.

There are eight Linux distros available on Azure. And that's not counting Microsoft's own Azure Sphere. This is a software and hardware stack designed to secure edge devices, which includes what Microsoft president Brad Smith declared "a custom Linux kernel".

Last modified on 02 July 2019
Rate this item
(0 votes)
Tagged under
More in this category: « Ive quit because Cook was not really interested in design Microsoft "bug" was a feature »
back to top