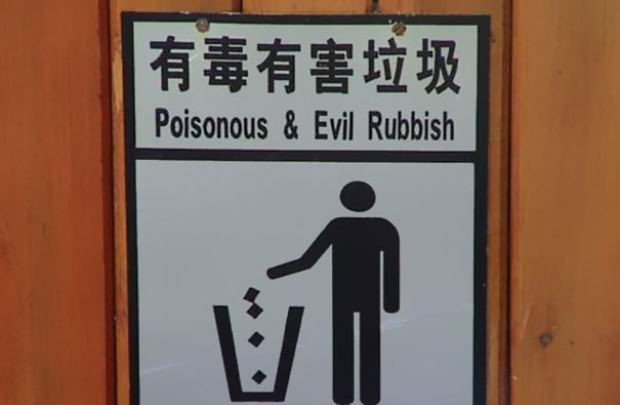 Chinese firms are starting to review their contracts with US companies such as Big Blue and Oracle.

According to Bloomberg,  it is starting to look like all the cash Oracle and IBM invested heavily to build new markets in China for their industry-leading databases might have gone down the loo..
Thanks to escalating US tensions, a Chinese upstart is stepping in, winning over tech giants, start-ups and financial institutions to its enterprise software.

Bloomberg said that the US trade antics were sending chills through the country’s largest entities, while raising questions about the security of foreign made products.

Huang Dongxu, PingCAP’s cofounder and chief technology officer said that many firms that used to resort to Oracle or IBM thought replacing them was a distant milestone, they never thought it would happen tomorrow. But now they are looking at plan B very seriously.

IBM gets over a fifth of its revenue from Asia and Oracle gets about 16 percent.

China has always wanted to use domestic tech and, in areas like cloud, it’s been very successful. However while it wants to use Chinese chips, its technology is just not there.

But there are lots of up and coming start-ups are encouraging Chinese firms to go local. Customers use PingCAP to manage databases and improve efficiency, allowing them to store and locate data on everything from online banking transactions to the location of food delivery personnel.

Last modified on 26 June 2019
Rate this item
(1 Vote)
Tagged under
More in this category: « Senior member of Trump’s FCC jailed for fraud Apple continues to spend cash on self-driving cars »
back to top