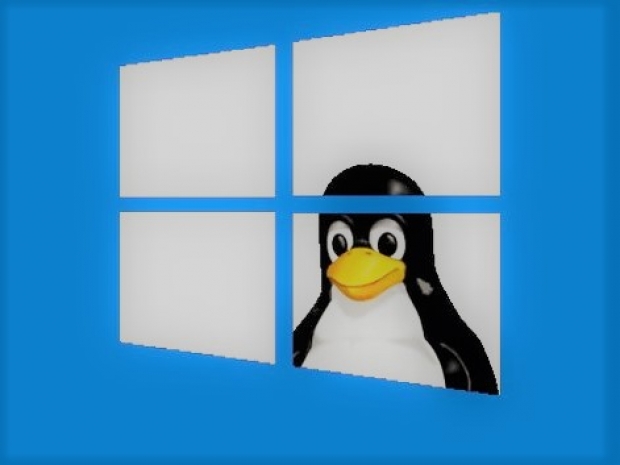 Comes with its own Linux kernel

Software King of the World Microsoft has just released a new Windows 10 Insider Preview build featuring the Windows Subsystem for Linux 2 which allows you to run more Linux software on Windows and with better performance than Vole's previous attempts.

Vole said that the new version of WSL 2 uses Hyper-V features to create a lightweight virtual machine with a minimal Linux kernel. It will still be available on Windows 10 Home, however, even though Hyper-V isn’t normally available on Windows 10 Home. Expect better compatibility with Linux software, including support for Docker, and “dramatic file system performance increases”.

The virtual machine will automatically launch at startup and use a bit of memory in the background, but Microsoft promises it “has a small memory footprint”. You can run the wsl --shutdown command if you ever want to shut down the background VM.

Last modified on 14 June 2019
Rate this item
(1 Vote)
Tagged under
More in this category: « Privacy policies are unreadable Chipmakers suffering during trade war »
back to top