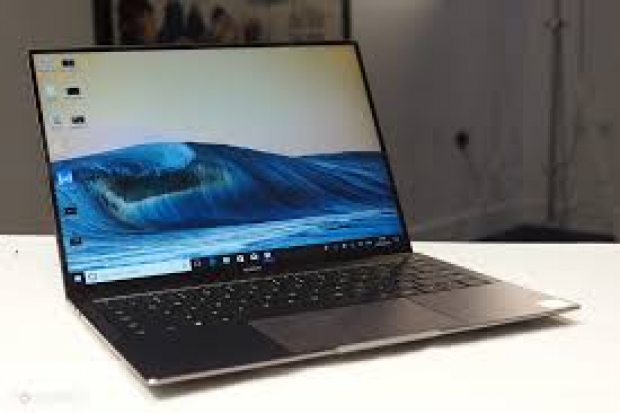 Thanks to trade ban

Chinese tech giant Huawei has scrapped the launch of a new laptop as a result of being effectively barred from doing business with American suppliers.

It’s the first product launch the company has cancelled as a result of being put on a blacklist restricting its access to US technology.

Richard Yu, CEO of Huawei’s consumer division, told CNBC that the firm had formerly planned to launch a new product in its Matebook series without giving a date, but it had been indefinitely put on hold.

He said that being on the US Entity List, which restricts American companies from selling products to Huawei, had caused the cancellation.

When asked if the laptop could be launched at a later date, Yu said it “depends on how long the Entity List will be there”. He acknowledged that, if Huawei is on the blacklist for a long time, the laptop will not be able to be launched.

The telecommunications behemoth has been putting measures in place to try to mitigate the effects of the blacklisting, including reportedly stockpiling key components. It has also been working on its own operating system, which Yu told CNBC could launch as early as this year in China. Huawei does design the core processors for its smartphones, but it still relies on American technologies for other parts of the devices.

Huawei’s smartphones don’t appear to be affected yet, but experts have warned that being blocked from accessing US tech could harm the company.

Last modified on 13 June 2019
Rate this item
(3 votes)
Tagged under
More in this category: « Foxconn will rescue Apple from trade war United Arab Emirates planned to target Intercept magazine »
back to top