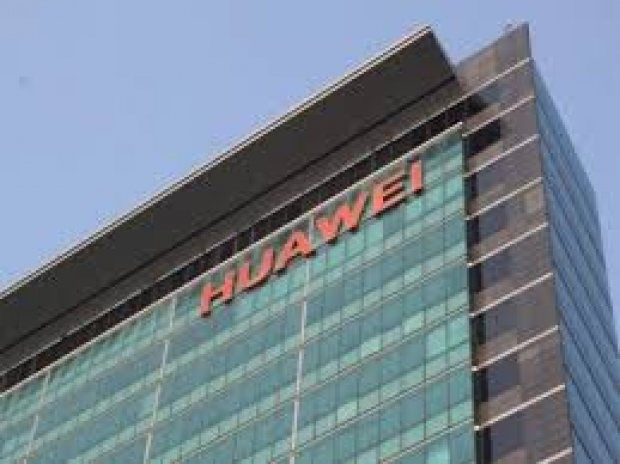 Huawei is willing to sign no-spy agreements with governments, the Chinese telco company’s chairman has announced.

Washington has told allies not to use Huawei’s technology to build new 5G networks because of worries it could be a vehicle for Chinese spying, an accusation the company has denied.
Huawei chairman Liang Hua said it is willing to put its money where it is mouth is and is willing to sign no-spy agreements with governments, including the UK government, to commit it to making its equipment meet the no-spy, no-backdoors standard.

Britain is deciding the extent to which it will allow Huawei, the world’s biggest supplier of telecoms equipment, to participate in building its 5G networks.

“The security and resilience of the UK’s telecoms networks is of paramount importance, and we have strict controls for how Huawei equipment is currently deployed in the UK”, a British government spokesman said.

He said the results of the telecoms supply chain review affecting Huawei’s case would be announced soon and all network operators would need to comply by the decision.
Related Coverage

Prime Minister Theresa May sacked her defence minister, Gavin Williamson, this month over leaked claims that Huawei would have a role in the 5G network, putting Britain at odds with its biggest intelligence ally, the United States.

Williamson has denied he leaked from the confidential talks.

Liang, speaking on the sidelines of a meeting with Huawei’s British technology partners, said the company never intended to be in the eye of a political storm.

“The cyber security issue is not exclusive to just one single supplier or one single company, it is a common challenge facing the entire industry and the entire world”, he said.

He said Huawei had long cooperated with Britain’s National Cyber Security Centre’s oversight of its technology, and it had improved its software engineering capabilities to make them the equal of competitors.

Liang said Huawei did not act on behalf of China’s government in any international market.

“Despite the fact Huawei has its headquarters in China, we are actually a globally operating company”, he said. “Where we are operating globally we are committed to be compliant with the locally applicable laws and regulations in that country.

“There are no Chinese laws requiring companies to collect intelligence from a foreign government or implant back doors for the government.”

Last modified on 15 May 2019
Rate this item
(0 votes)
Tagged under
More in this category: « Facebook tightens live streaming features Google about to flood your phone with adverts »
back to top